During the first week of November the world’s leaders in marine renewable energy development will embark on Halifax for the 5th International Conference on Ocean Energy (ICOE).

This will be the first time ICOE has been held outside of Europe, a major accomplishment for Canada that presents new opportunities for companies and researchers to build partnerships and showcase their strengths to conference delegates from over 30 countries.

Since its inception in 2006, ICOE has been viewed as the most significant event for the emerging global marine renewable energy industry. “It’s probably the only conference that is truly international that attracts major representatives from most ocean energy nations” explained Kai Kolmel, Vice President Hydro and Ocean Power at Siemens Germany. “It’s an ideal time for ICOE to be in Canada and especially Nova Scotia given the tidal energy potential and increasing activity in the Bay of Fundy.”

Participation in ICOE is expected to be substantial. “The 2012 Dublin ICOE reached almost 1000 delegates and we expect to be close,” said Elisa Obermann of Marine Renewables Canada. “With most of the delegates coming from countries with increasing marine renewable energy development, Canadian companies will have an optimal opportunity to showcase their strengths, meet potential partners, and learn about business opportunities.”

Support for the conference to be held in Nova Scotia has been very positive with conference hosts, Marine Renewables Canada, receiving support from various local and Canadian organizations including co-presenting sponsorship from Emera Inc. and J.D. Irving Limited.

To ensure ICOE opens the door for local businesses, Marine Renewables Canada is working with partner organizations to profile Canadian companies through the establishment of a Canadian Pavilion at the exhibition. Over thirty companies are expected to be profiled at the pavilion and some will also receive targeted business-to-business services. The event will also feature a gala dinner open to non-delegates providing an opportunity for Nova Scotia’s local businesses to network and learn more about prospects in the global marine renewable energy industry.

Dean Steinke, Director of Operation at Dynamics System Analysis in Halifax said, “We view ICOE as the major business development opportunity for our company this year. Not only will we have more time to spend with the international developers working in the Bay of Fundy, but we’ll also have an opportunity to engage with developers of projects in the UK, France, the US, Asia, and other parts of Europe.”

The ICOE programme will feature over 200 speakers and presenters ranging from industry executives, political leaders, researchers, service providers and suppliers, and policymakers. In addition to the three-day conference, there will also be official site visits to the Fundy Ocean Research Center for Energy (FORCE) and the Annapolis Tidal Power Station.

Obermann commented: “The world is interested to know what’s happening with marine renewable energy in Canada. We have immense resources in wave, tidal, and river energy and over the past couple of years the industry really has started to advance and move from aspiration to action. There’s a lot of opportunity here.” 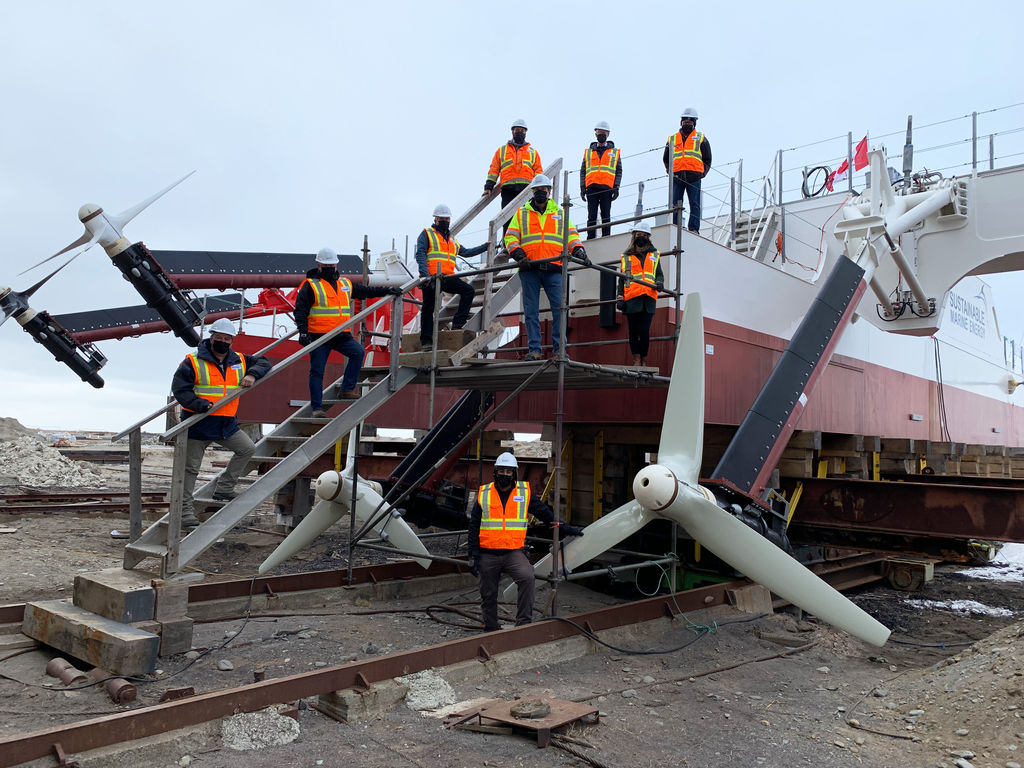