The Government of Canada has settled the pending lawsuits filed by the Seafarers’ International Union of Canada (SIUC) alleging systematic breaches of the Temporary Foreign Worker Program (TFWP).

The SIUC filed 42 lawsuits in 2015 saying that, instead of providing Canadian seafarers with the opportunity to work, and in violation of the TFWP, the Government of Canada was systematically issuing work permits to the non-Canadian crew members of hundreds of foreign ships engaged in shipping in Canadian waters.

SIUC said that it had found evidence that some of these temporary foreign workers made as little as $2.41 per hour while working in Canada, when they should have been paid the Canadian prevailing wage. In July 2016, the SIU filed an additional 13 lawsuits with similar allegations.

In July 2016, the Government of Canada admitted that it improperly issued work permits to the foreign crew members of the New England, a Marshall Islands flagged oil tanker that engaged in shipping in Canada. The Federal Court granted SIUC’s judicial review applications and set aside 11 work permits for the crew of the New England.

Canadian Federal Court had been set to hear arguments in dozens of lawsuits filed by SIUC against the Government of Canada as of next week, however, the case has now been resolved with the union accepting a last-minute settlement offer put forward by the government.

In addition, the union added that it had also reached a settlement of the remaining outstanding 44 lawsuits with Employment and Social Development Canada (ESDC).

The terms of the settlement include full review of ESDC’s TFWP policies and procedures in relation to TFWP on foreign-flagged vessels engaged in Canadian domestic shipping and investigations into the SIUC’s allegations that seafarers admitted to work in Canada as temporary foreign workers are not being paid the proper Canadian prevailing wage.

“After 18 months of litigation, I am very happy to see the government finally agree to what we sought all along – enforcement and a review of the rules with the full participation of the SIU Canada,” SIUC President James Given said.

“We are confident that the terms of the settlement will lead to hundreds of jobs for Canadian seafarers who are qualified and available to crew marine vessels of all sizes and types.” 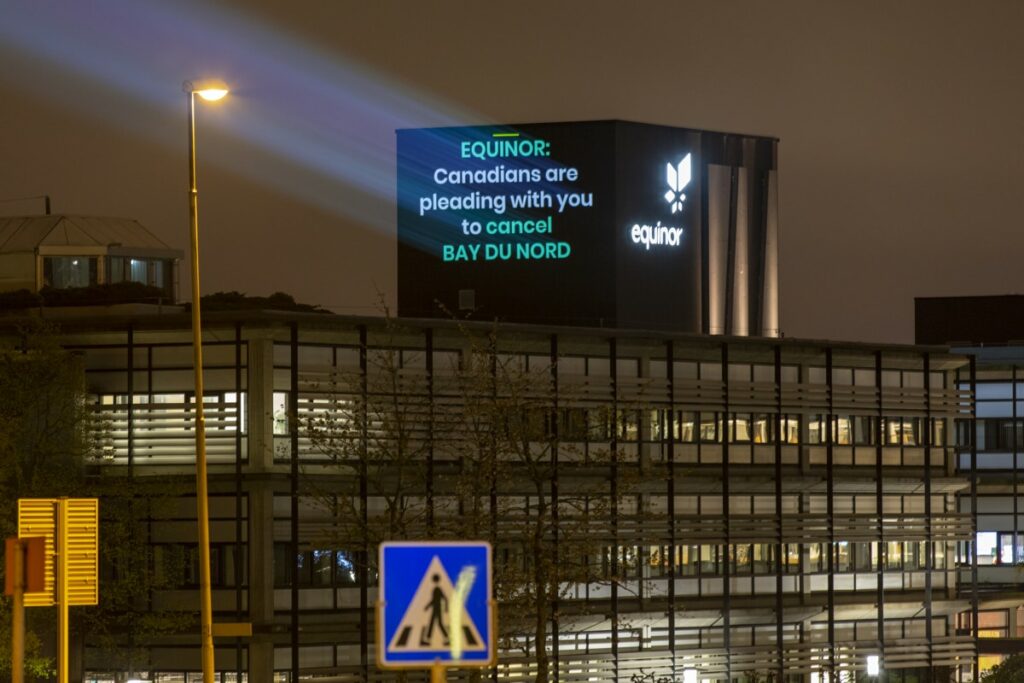