The Canada-Newfoundland and Labrador Offshore Petroleum Board (C-NLOPB) has issued calls for bids for exploration and production licenses in the Eastern Newfoundland and Jeanne d’Arc regions.

The C-NLOPB said last Thursday that the calls involve 17 exploration licenses and one production licenses.

The board added that interested parties must submit sealed bids for the parcels until November 7, 2018.

For call for bids NL18-CFB01 and NL18-CFB02, the sole criterion for selecting a winning bid will be the total amount of money the bidder commits to spend on exploration of the parcel during Period I, which is the first period of a nine-year license. The minimum bid for the parcels offered is $10 million in work commitments.

As for NL18-CFB03, the sole criterion for selecting a winning bid will be the highest drilling deposit bid with a minimum of $25 million.

The calls for bids are included in the 2014 Eastern Newfoundland Strategic Environmental Assessment (SEA). The SEA examines the environmental effects which may be associated with a plan, program or policy proposal and allows for the incorporation of environmental considerations at the earliest stages of program planning.

SEA involves a broader-scale environmental assessment (EA) that considers the larger ecological setting and consultation with a wide array of stakeholders.

“Assessments of regional and site-specific issues will be completed before any work can begin within the license area. The timing, spatial extent, and nature of proposed oil and gas activities, in addition to mitigations already prescribed by legislation, will determine the level of additional restriction or mitigation that may be required. Any additional measures would be determined during the project-specific environmental assessment and other regulatory approval processes,” C-NLOPB said. 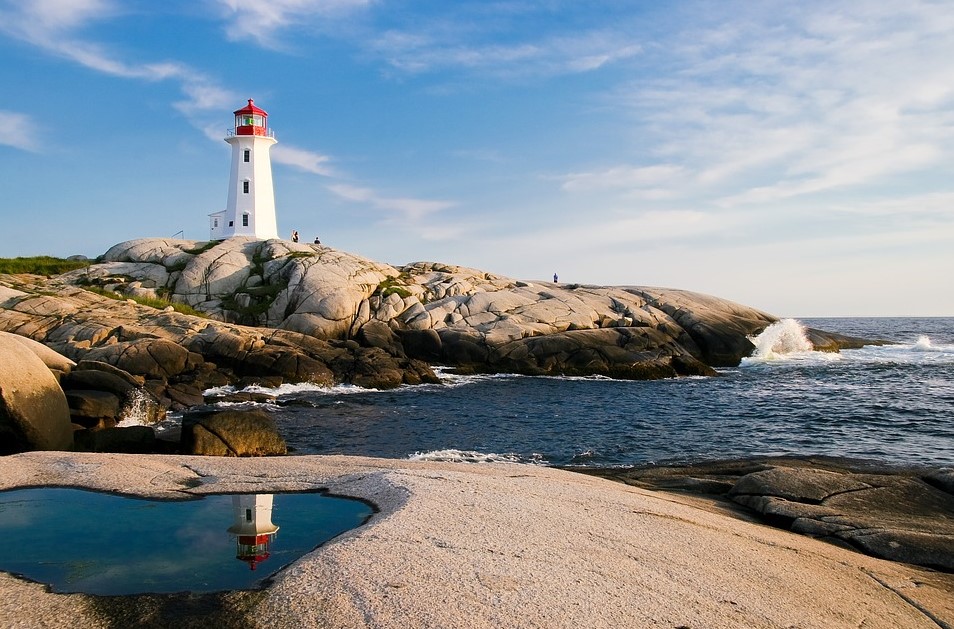