Cargo Cruises aboard Giants of the Seas

CMA CGM Group is now offering genuine cruises aboard its biggest vessels, the new 16,020 TEUs container ships, such as the Marco Polo or the Alexander von Humboldt.

These giants of the seas (365 meters long, which is equivalent to more than 4 soccer fields), are among the largest vessels of their kind in the world.

The company’s containerships offer their passengers five cabins with private bathrooms and their own living-room.

The offer includes a large range of facilities provided on board, such as a theatre for movie-fans, a library for readers, or a fitness room for the most energetic ones.

During summer time, they will all have a chance to benefit from the outdoor swimming-pool.

All meals are prepared by the Chef and his Maitre d’Hotel, and are shared with the crew.

Passengers are invited to the Captain’s table, turning every meal into a sharing and an exchange opportunity with him and his crew.

In addition to its Europe/Asia routes where the company deploys its 16,020 TEUs container ships, CMA CGM Group offers trips on other maritime routes all over the world, and on more container ships, that are shown below. 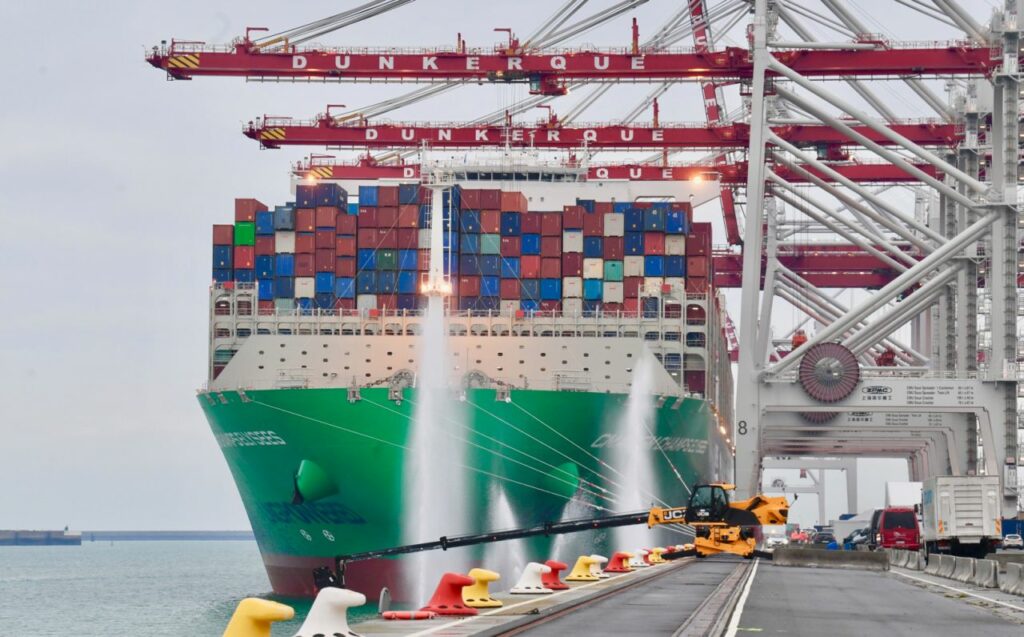