The Supreme Prosecutors’ Office (SPO) of South Korea has disclosed the findings of its investigation into this  April’s Sewol ferry disaster, saying that several factors had led to the sinking, including an illegal remodelling of the ferry to increase the cargo load,  cargo overloading, and the steersman’s poor helmsmanship, Yonhap News Agency reports.

The SPO also stated that the Coast Guard’s mismanaged initial response was one of the factors that led to a high death toll.

The 6,825-tonne ferry Sewol sank off the island of Jindo on April 16, claiming 294 lives of mostly high school students, with 10 still missing and presumed dead.

“The disaster resulted from overloaded cargo, an illegal change in the ship’s structure, the steersman’s lack of ability to handle the ship and the botched initial response of Coast Guard officials,” said Cho Eun-suk, a senior prosecutor who was in charge of the investigation.

The SPO continued on to say that the ferry’s stability was impaired by the redesign, which combined with the poorly trained crew making a sharper-than-recommended turn in the strong currents, had led to the sinking.

The investigation also revealed that ferry was carrying 3,606 tonnes of freight and cars, three times over the recommended maximum limit. The ferry’s operator, Chonghaejin Marine Co., was reportedly trying to compensate the falling passenger revenue by increasing cargo volumes.

The captain of the Coast Guard, Kim Kyoung-il, was indicted of negligence of duty, and tampering with the work records logged in at the day of the sinking, probably fearing that the records would show his rescue team’s poor initial response.

Twelve other Coast Guard officials from the Jindo Island’s vessel traffic service were also found to have neglected their duty, failing to properly monitor the ferry as it sailed nearby, as well as failing to follow established procedures when registering the Sewol’s distress call.

Prosecutors said that Mokpo Coast Guard’s patrol boat 123 had failed to respond faster to save more lives, despite the fact that it was the first vessel to reach the scene.

“The prosecution judged that the 123 did not properly follow its disaster management manual,” said Cho. “(Kim) also did not take any proper measure as the person in charge of the scene.”

The prosecution has thus far charged 88 people with allegedly committing shipping irregularities which led to the disaster. 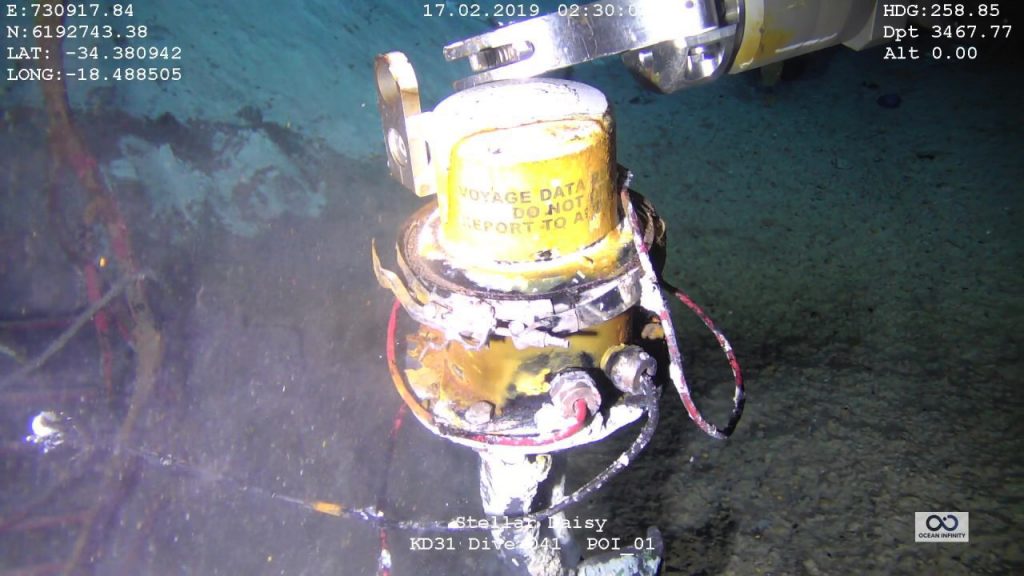