Liner shipping service reliability across the three core EastWest trades hit a five-month peak in March with an aggregate on-time performance of 64%, according to Drewry’s Carrier Performance Insight.

The latest result represents an 8.5 percentage point gain over February and is the second best average (after October 2014) since the start of the new data series in May 2014.

The improvement seen in March was attributed to much improved services in the Asia-Europe trade and gradually easing congestion on the US West Coast following the resolution of the port labour dispute. However, services on the Transatlantic took a backwards step in the month.

“It is good news for shippers that service reliability is on the rise, although it comes from a low base and the industry average still has plenty more scope to improve. We expect the upwards trend to continue as USWC operations return to normal, but the sharp drop in AsiaEurope freight rates is a risk as carriers could look to make cost savings detrimental to reliability,” said Simon Heaney, senior manager of supply chain research at Drewry. 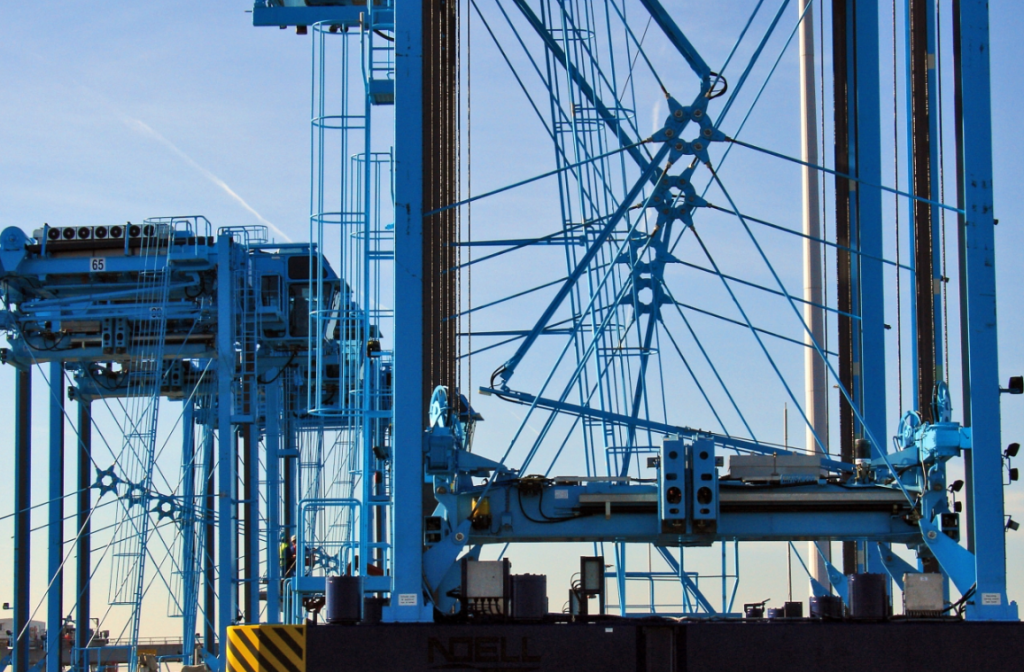