Centerbridge has partnered up with JP Morgan and Deutsche Bank on the listing which might put a value of EUR 1.5 billion on the Hamburg-based Senvion, sources close to the matter told Reuters.

The preparations are at an early stage, the sources said, but they could most likely lead to an initial public offering, although the sale of the company is also an option.

Centerbridge signed a binding agreement with the India-based Suzlon Group to buy Senvion back in January. Suzlon had sold Senvion to reduce its debt and focus on the home market and high growth markets like USA.

The EUR 1 billion purchase price was regarded as a bit of a bargain at the time, and a quick flip might help Centerbridge maximise its rate of return, one of the sources told Reuters. 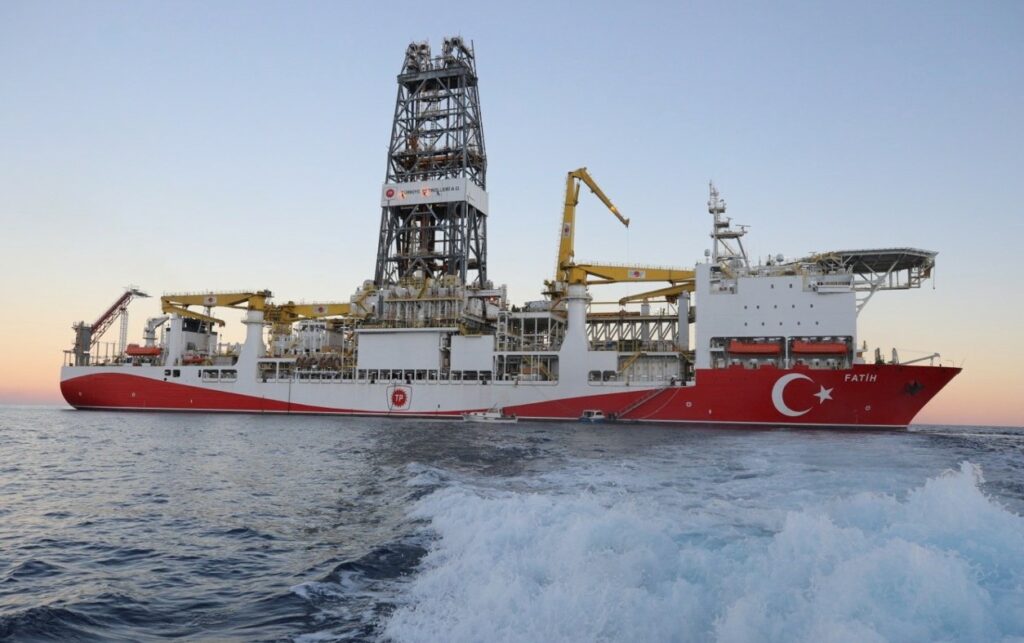