The gas was loaded onto the 155,000 cbm LNG carrier GasLog Skagen at the facility’s fifth LNG train over the weekend and is expected to land in Europe on October 13.

Centrica’s inaugural LNG shipment is part of an agreement signed in 2013 with Cheniere Energy Partners, L.P.

“This cargo represents a significant milestone in Centrica’s involvement with LNG, which goes back sixty years to the world’s first seaborne cargo of LNG that demonstrated how large quantities of gas could be transported safely across the oceans,” Jonathan

Under the terms of the agreement, Centrica will purchase LNG for an initial 20-year period, with the option for a 10-year extension. The agreement is on a ‘Free on Board’ (FOB) basis, giving it destination rights for the cargoes. 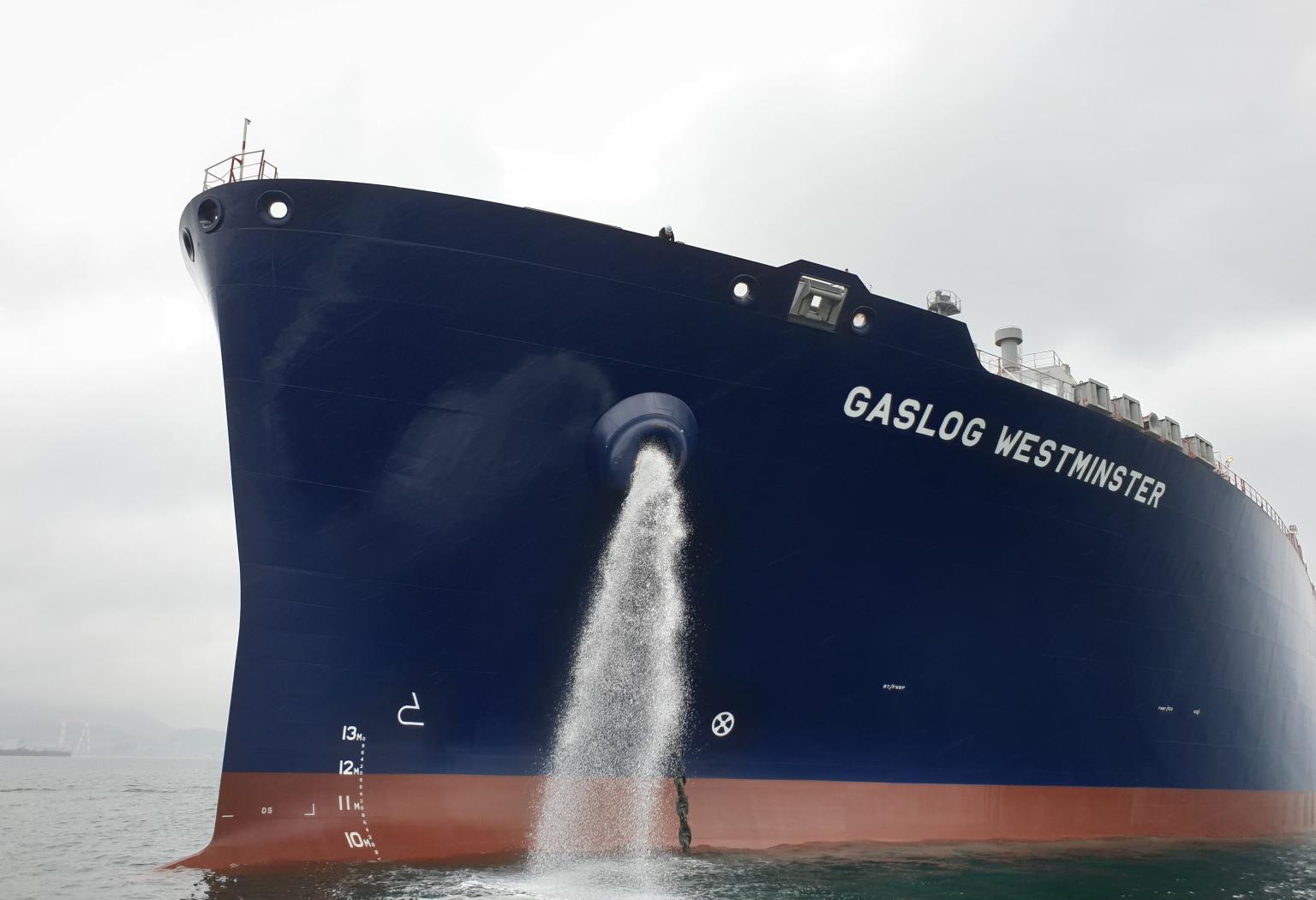