WindEurope has called on the UK and other European governments to provide more clarity to the offshore wind industry after 2020 by committing to ambitious offshore wind deployment targets. The association’s call came yesterday, 11 September, following the results of the UK Contracts for Difference (CfD) auction.

“In light of these latest price reductions, we call on the UK and other European Governments to make ambitious commitments on future deployment volumes for offshore wind. Offshore wind has now shown it provides excellent value for taxpayers’ money. To sustain these cost reductions the industry needs to be able to plan ahead, especially for the period post-2020 – crucially it needs at least three years’ visibility on the timing and volume of auctions,” Giles Dickson, WindEurope’s CEO said.

The cost of offshore wind in the UK has fallen by an average of 47% since the last CfD allocation in February 2015. These reductions are due to the rapidly maturing industry, technology development and economies of scale. The UK Government’s long-term commitment to offshore wind has also had a positive impact, WindEurope highlighted.

“The wind industry has more than delivered on the UK government’s promise of three CfD rounds before 2020 in return for cost reductions. The UK’s CfD model has proved to be effective, providing revenue stability, lowering the cost of finance – and above all reducing costs to energy consumers,” Dickson said.

The prices achieved at the latest UK auction are not the only ones that have prompted the offshore wind industry to call for more ambitious governmental approach. Also on 11 September, in light of the latest tender results in Germany, a group of officials from German northern states and representatives from the industry signed a document urging the Federal Government to improve the framework conditions for the expansion of offshore wind energy, and allow for a goal of at least 20GW by 2030 and at least 30GW by 2035. 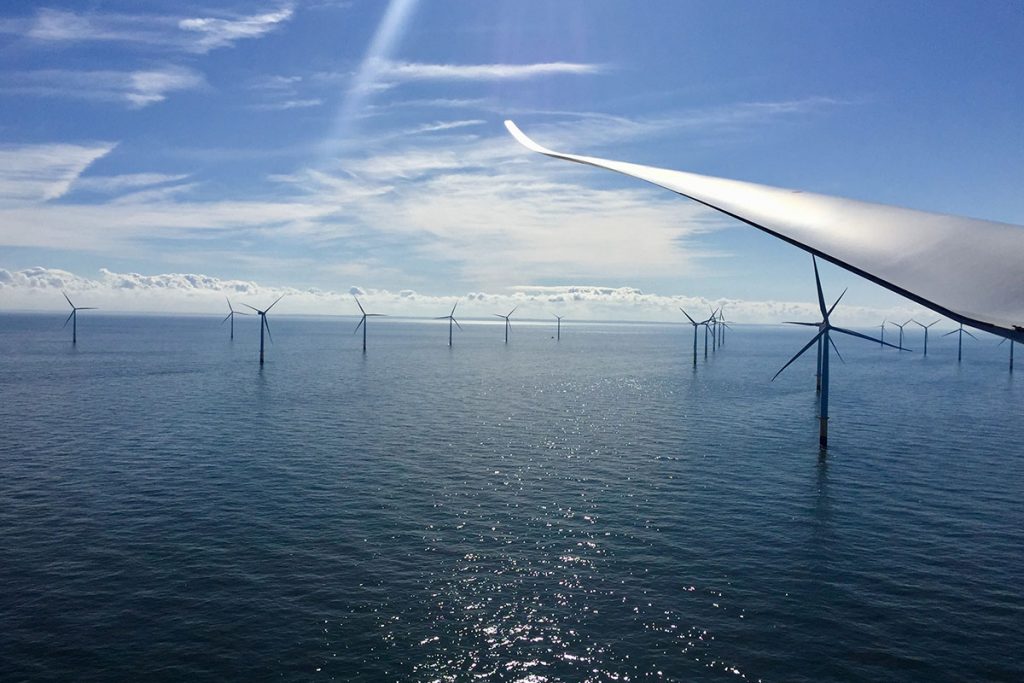