The new center is the first of its kind to be opened in Myanmar by a major international geoscience company.

The inauguration ceremony was attended by Myanmar’s Deputy Minister for the Ministry of Energy, His Excellency, U Aung Htoo, the guest of honor, and over 50 client representatives.

The aim of the center is to give international and local E&P companies operating in Myanmar onsite access to CGG’s industry-leading subsurface imaging technology and expertise. Over time the center will also act as a base from which CGG intends to expand its business in the country.

The team of highly experienced native Myanmar geophysicists running the center is expected to expand with the anticipated growth in the Myanmar oil and gas exploration sector. As in other regions of the world, CGG said it was strongly committed to training and developing local data processing talents in Myanmar.

Sophie Zurquiyah, Senior Executive Vice President, Geology, Geophysics & Reservoir, CGG, said: “With the Myanmar government’s recent award of 16 onshore and 20 offshore blocks to international and local oil and gas companies, we foresee a quickening in the pace of exploration activity over the next 18 months. CGG’s launch of a subsurface imaging center in Myanmar underlines our commitment to participating in the opening up of Myanmar to the international E&P industry. We intend to build on our new center’s strong local presence to help unlock the potential of this emerging market.” 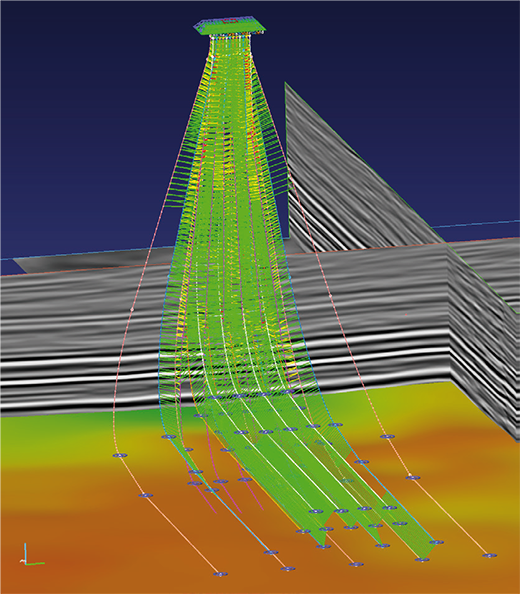