The Department of Transport, Tourism and Sport has been advised that CGG, on behalf of Fastnet Oil & Gas Ireland Limited, is scheduled to carry out two full 3D Seismic surveys in the Celtic Sea, off the South Coast of Ireland.

The works are expected to commence in late April 2013 and expected duration is 50 days approximately, subject to weather condition, beginning with the Deep Kinsale survey followed by the Mizen survey.

The seismic vessel “SR/V VANTAGE” is scheduled to carry out the work. The vessel will be towing 10 cables, each 6km long, with 100m separation, at depth of 7m. Width of array is 900m. The vessel will also tow 2 source arrays, each array made of 3 sub-arrays. Source depth is 6m. Each source array has a width of 16m.

In addition, as part of the Deep Kinsale survey, a second 3D seismic vessel “M/V ARTEMIS ANGLER” will assist in an undershoot of the Kinsale “Alpha” and “Bravo” platforms. The two 3D seismic vessels will sail in parallel at the same speed, one on each side of the Platforms using streamers. The undershoot aspect of the acquisition is expected to last two to three days. 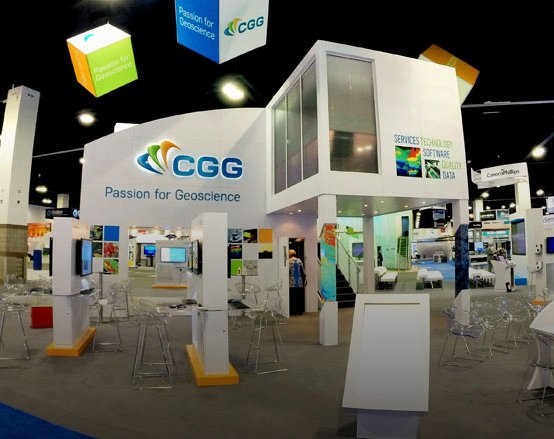