CGX Energy Inc. announced that it has closed its previously announced offering of common shares at $0.70 per share (the “Offering”). Pursuant to the Offering, CGX has issued 131,445,000 common shares (the “Common Shares”) of the Company for gross proceeds of $92,011,500 which included the full exercise of the over-allotment option.

The Offering was led by Cormark Securities Inc. and included GMP Securities L.P., Canaccord Genuity Corp., Macquarie Capital Markets Canada Ltd., Jennings Capital Inc. and Toll Cross Securities Inc. (collectively, the “Underwriters”). As compensation for their services in connection with the Offering, an aggregate underwriting fee of $5,520,690 was paid to the Underwriters by the Company. Completion of the Offering is subject to receipt by the Corporation of the final approval of the TSX Venture Exchange in connection therewith.

Stephen Hermeston, President and CEO stated, “This financing provides CGX with the necessary funding for its share of the expected costs for two wells offshore Guyana – the Jaguar-1 well on our 25% owned Georgetown Petroleum Prospecting License (“PPL”) and the Eagle-1 well on our 100% owned Corentyne PPL. It will also allow us to prepare for a second well on the Corentyne PPL and to further develop our exploration portfolio with ongoing studies. We will continue to pursue joint venture partners, but are no longer dependent on them to complete the next two wells.”

CGX is a Canadian-based oil and gas exploration company focused on the exploration for oil in the Guyana / Suriname Basin, an area that is ranked second in the world for oil and gas prospectivity by the United States Geological Service. CGX is managed by a team of experienced oil and gas and finance professionals from Canada, the US and the UK. 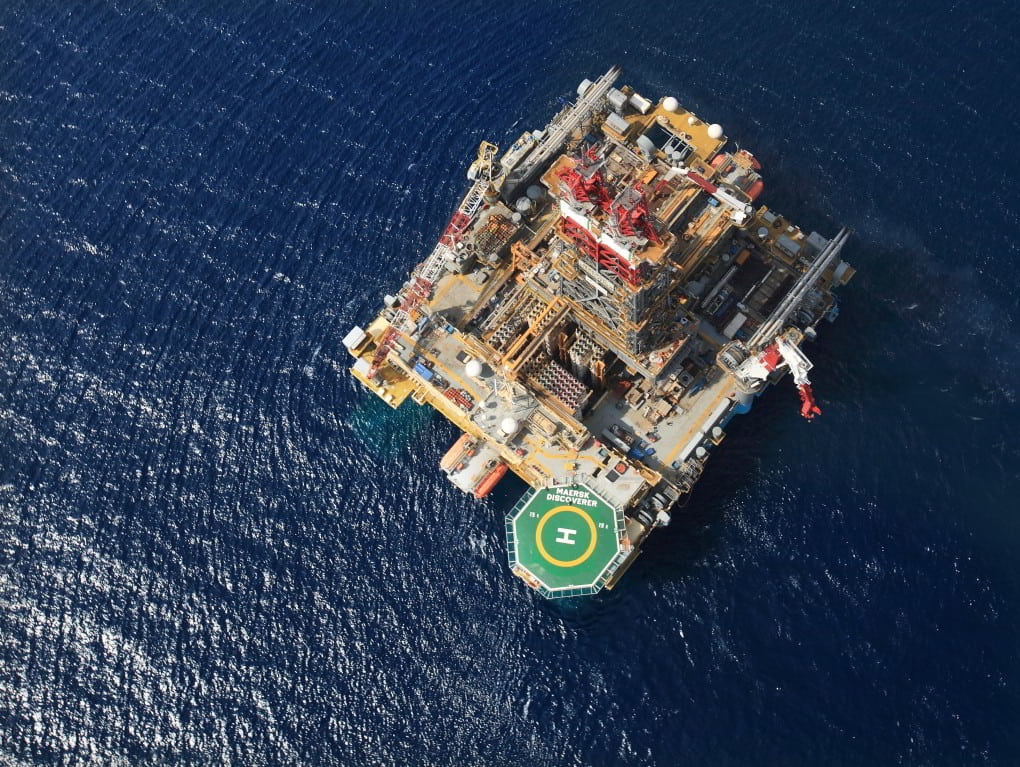