CGX Energy Inc. has provided an operational update on its exploration assets in Guyana.

Dewi Jones, Chief Executive Officer of the Company, commented: “We are very pleased with the progress of all our activities thus far in 2014. We continue to work towards drilling our next offshore exploration well in Guyana and are still optimistic that a joint venture partner will be secured prior to drilling.”

At the Company’s 100% owned Corentyne petroleum prospecting licence (the “Corentyne PPL”) located offshore Guyana, the reprocessing and merging of the existing seismic surveys is now complete. The Company continues to have a technical data room available at its Houston offices and is working towards farming out a portion of the Corentyne PPL to a joint venture partner.
In addition to the completion of the seismic reprocessing of the Corentyne PPL, a full elastic seismic inversion and AVO (Amplitude Variation with Offset) has been completed and received from Vector Seismic Data Processing, Inc., which has contributed significantly to the risk assessment of the exploration prospects being considered for the next drilling campaign in the Corentyne PPL.
The results of the reprocessing have assisted in confirming and enhancing the geological assessment of the block. The Company has made this information available in its data room and potential joint venture partners are in the process of reviewing the data. While these AVO analysis and results are subject to the uncertainties associated with geophysical/geological modeling, the Company is encouraged by the results and remains optimistic about a potential discovery of hydrocarbons in the basin.

CGX Energy has entered into a definitive rig agreement with Japan Drilling Co., Ltd. for the provision of rig services. Under the terms of the agreement, the Company has procured the use of the jack-up drilling rig known as the “HAKURYU-12” rig.

In an effort to significantly reduce drilling costs, the Company has simultaneously entered into a rig sharing agreement with Teikoku Oil (Suriname) Co., Ltd., a wholly-owned subsidiary of INPEX CORPORATION (“INPEX”).

The HAKURYU-12 rig, which is owned by BOT Lease Co., Ltd., is currently under construction at the PPL Shipyard in Singapore and will be mobilized to the first drilling site after completion in January 2015.
The main commercial terms of the rig contracts are as follows:

In addition, CGX Energy and INPEX have agreed that INPEX shall drill the first offshore well in Suriname in 2015.

Last week, the Company received a five month extension to its spud date deadline at the Corentyne PPL. The Government of Guyana granted approval of an extension on the spud date on the first commitment well from May 31, 2015 to October 31, 2015.

The extension was required to ensure that the HAKURYU-12 rig will have sufficient time to arrive in Guyana prior to the start of the weather window.

Professor Suresh Narine, Co-Chairman of the Company, commented: “The Company deeply appreciates the co-operation of the Government of Guyana in granting to CGX Energy the spud date extension. The procuring of the HAKURYU-12 drilling rig along with this extension significantly enables the Company to address its work obligations under the Corentyne PPL with confidence. CGX Energy, being one of the long standing operators in the basin, is delighted to affirm its continued commitment to Guyana and to exploration of the Guyana-Suriname Basin. The Company’s current drilling obligations tangibly demonstrate this commitment, even as it is engaged in actively planning for the spudding of its next well within the Corentyne PPL within the revised timeframe.”

CGX Energy has started the procurement process in order to complete its 2014 work commitments on its 100% owned offshore Demerara petroleum prospecting licence (the “Demerara PPL”). The Company continues to examine methods to reduce the costs associated with the Demerara PPL’s seismic survey and expects to be able to share these costs with other companies operating in the Guyana-Suriname basin.

Dewi Jones, Chief Executive Officer of the Company, commented: “The Company currently has a number of initiatives that it is rigorously working on as it begins to fulfill its commitments in all three of its PPLs. The Company continues to believe in the potential of the basin and the discovery of hydrocarbons and also reaffirms its commitment to the successful completion of its work programs.”

CGX Energy is a Canadian-based oil and gas exploration company focused on the exploration of oil in the Guyana-Suriname Basin. 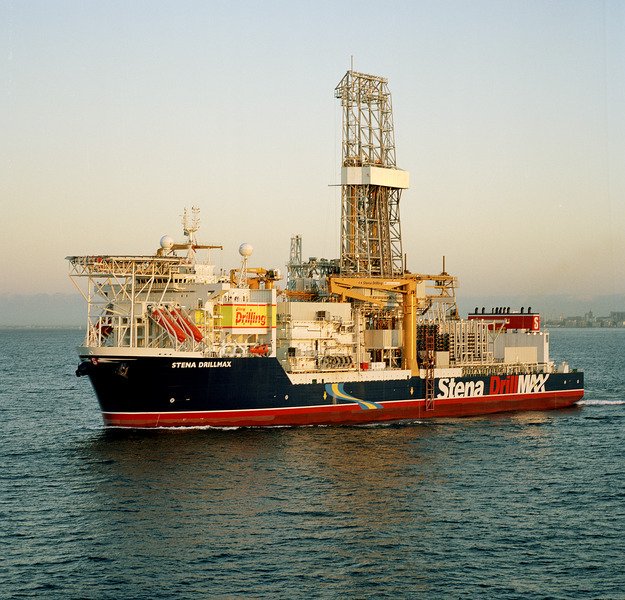