Canadian oil and gas company CGX Energy has hired PGS to conduct a 3D seismic survey over its Corentyne Block offshore Guyana. CGX has also deferred all operational obligations under its drilling rig contract for the Ralph Coffman jack-up due to the re-sequencing of commitments in the Corentyne Block.

CGX Energy said on Monday that, through its subsidiary CGX Resources (CRI), it had executed a contract with PGS Geophysical to provide acquisition and processing of a full broadband marine 3D seismic survey, to produce seismic data covering approximately 582 km2 of the northern portion of the Corentyne Block offshore in Guyana.

PGS plans to use an integrated acquisition and imaging approach for fast turnaround of the seismic data. A Ramform Titan-class seismic vessel will be used to complete the acquisition. GeoStreamer acquisition technology will enable advanced imaging techniques to provide structural imaging to support drilling decisions.

CRI has also executed a letter of understanding (LOU) with Rowan Rigs S.a.r.l. regarding the drilling rig contract entered into on December 14, 2018, which required the prepayment of certain costs for the use of the Ralph Coffman offshore jack-up rig.

Under the terms of the LOU, CRI has agreed with the contractor that all operational obligations under the drilling rig contract will be deferred until the parties can enter into an amended agreement due to the re-sequencing of the commitments in the Corentyne Block and plans to drill in its Demerara Block back-to-back with its Corentyne Block during 2020.

CRI will not be entitled to the reimbursement of the mobilization fee under the terms of the LOU and, if an amended agreement is executed by CRI and the contractor on or before July 1, 2020, CRI will receive a credit towards payments due under the amended agreement.

CGX also said on Monday it had appointed Michael Stockinger to the position of Vice-President, Operations. Stockinger previously held the position of Drilling Engineer Consultant with the company. Stockinger has more than 40 years of drilling operations experience, including 18 years with Conoco and 12 years with Kerr-McGee. He held various positions including drilling engineer, rig supervisor, GOM Drilling Manager, and VP-Worldwide Drilling Operations. Stockinger currently has 10 years’ experience in the Guyana Suriname basin.

“The arrangement with the contractor will allow CRI to utilize funds previously committed to the Ralph Coffman rig to drill the Utakwaaka well to any of the contractor’s rigs that are utilized to drill the Corentyne and Demerara Blocks in 2020. Several of the more recent discoveries in the basin continue to provide tangible endorsements of the company’s exploration focus and I wish to thank our partners and shareholders for their continued support of the company as we move towards realizing a 21-year vision and commitment to the Guyana basin.”

Dr. Narine further commented, “I am also delighted to announce that in keeping with the increased operational focus of the company following our successful rights offering and joint venture with FEGC in the first quarter of 2019, Mr. Michael Stockinger has been appointed Vice President Operations. Mr. Stockinger brings more than 40 years of operational and drilling expertise to the helm of the company’s operational efforts, including experience in successfully and safely drilling the Guyana-Suriname Basin.” 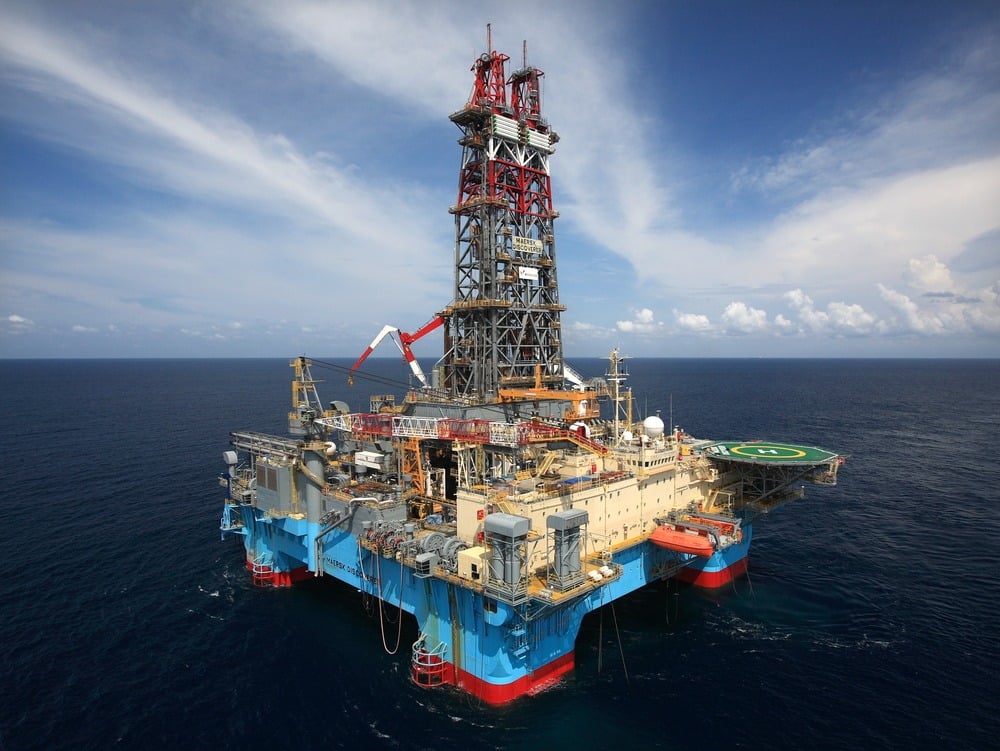