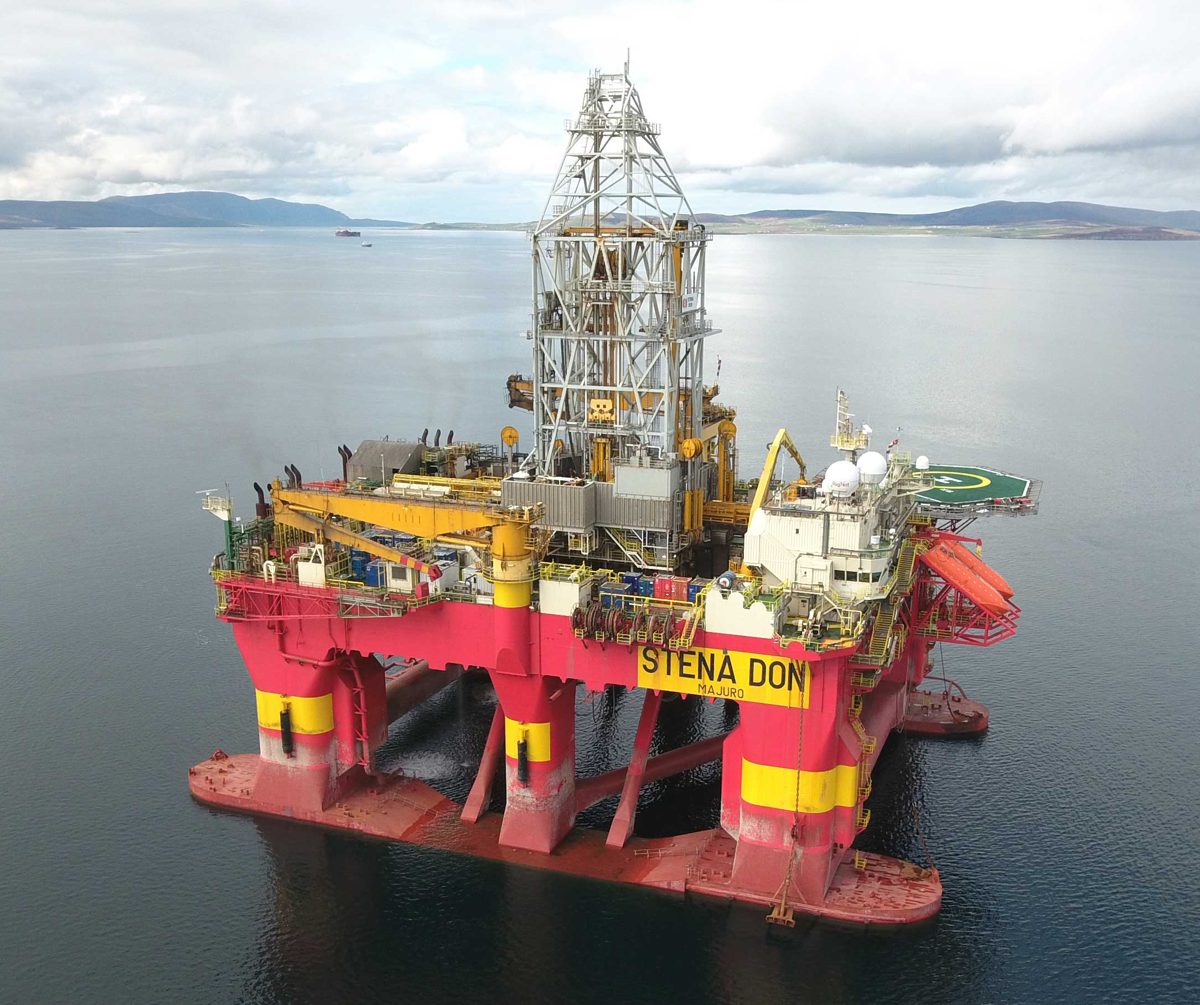 Chariot has signed a contract with Stena Drilling to use its Stena Don drilling rig for the planned Anchois gas appraisal well within the Lixus licence, offshore Morocco.

The Lixus licence covers an area of approximately 2,390km2, 30km north of Chariot’s existing Moroccan acreage, with water depths ranging from the coastline to 850m. The area has been subject to earlier exploration with legacy 3D seismic data covering approximately 1,425km2 and four exploration wells, including the Anchois gas discovery.

The company said on Tuesday that drilling operations are expected to start in December 2021 and take up to approximately 40 days.

Stena Don is a semi-submersible rig, suitable for drilling, completion, and workover operations.

Another objective is to potentially deepen the well into additional low-risk prospective sands with the aim of establishing a larger resource base for longer term growth.

Adonis Pouroulis, Acting CEO of Chariot, commented: “The signing of this contract is an important moment in our planned drilling campaign for the Lixus Licence, offshore Morocco. We anticipate drilling commencing in December, with the well expected to take up to 40 days to drill.

“As a team, we have been keenly focused on delivering the drilling campaign that we recently raised money for, and we are pleased that this contract award brings us a step closer to achieving this”. 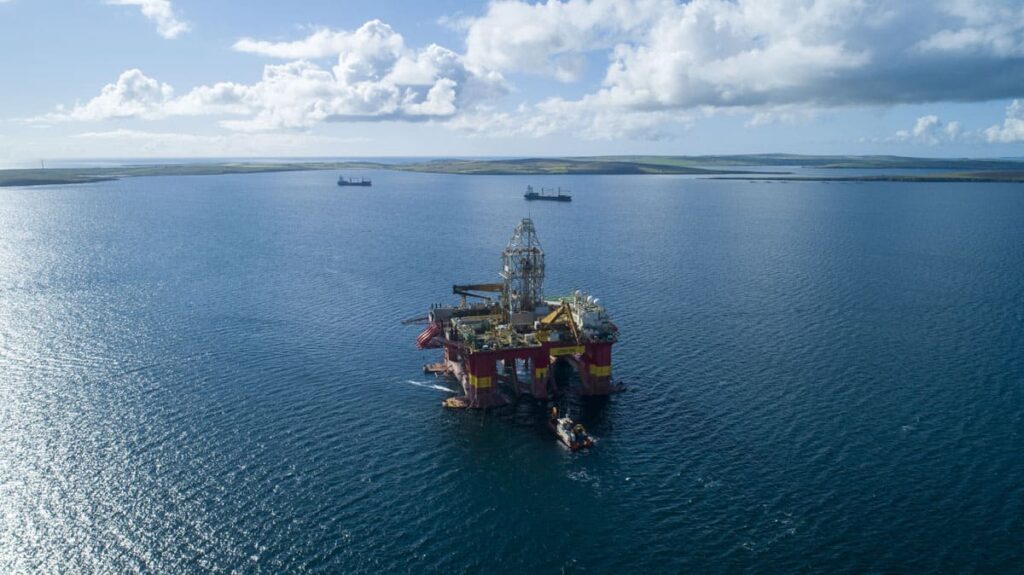