Chariot Oil & Gas CEO, Larry Bottomley, has stepped down from the company with immediate effect and two others have joined the board.

To guarantee business continuity and ensure a smooth transition at this important time, Adonis Pouroulis, currently Non-Executive Director and founder, will take over as acting CEO with immediate effect, Chariot said on Wednesday.

The company noted it remains committed to maximising the value of the Anchois discovery, the low-risk gas development opportunity in the Lixus Offshore licence, Morocco, and believes that the asset has the potential to deliver near term cash flows to the business.

In line with the change in leadership, and in light of the current lack of market appetite for exploration activity, Chariot also plans to evaluate other opportunities available to it.

Chariot has a cash balance of $9.6 million as at 31 December 2019 with no remaining work commitments, and the board believes that the company has the right team in place to further progress the Lixus licence, whilst also being able to maximise shareholder value through other commercial avenues.

George Canjar, Chairman of Chariot Oil & Gas, commented: “I would like to thank Larry for the significant contribution he has made to Chariot over the past 9 years and we wish him all the best with his future endeavours.

“We remain fully committed to further progressing our Lixus asset, as we believe the licence contains considerable upside potential, and is attractive to a wide range of businesses across the energy value chain”.

Larry Bottomley commented: “I leave Chariot with a tremendous asset and an extremely talented team in place to nurture that asset and deliver the success that the Company’s stakeholders deserve”. 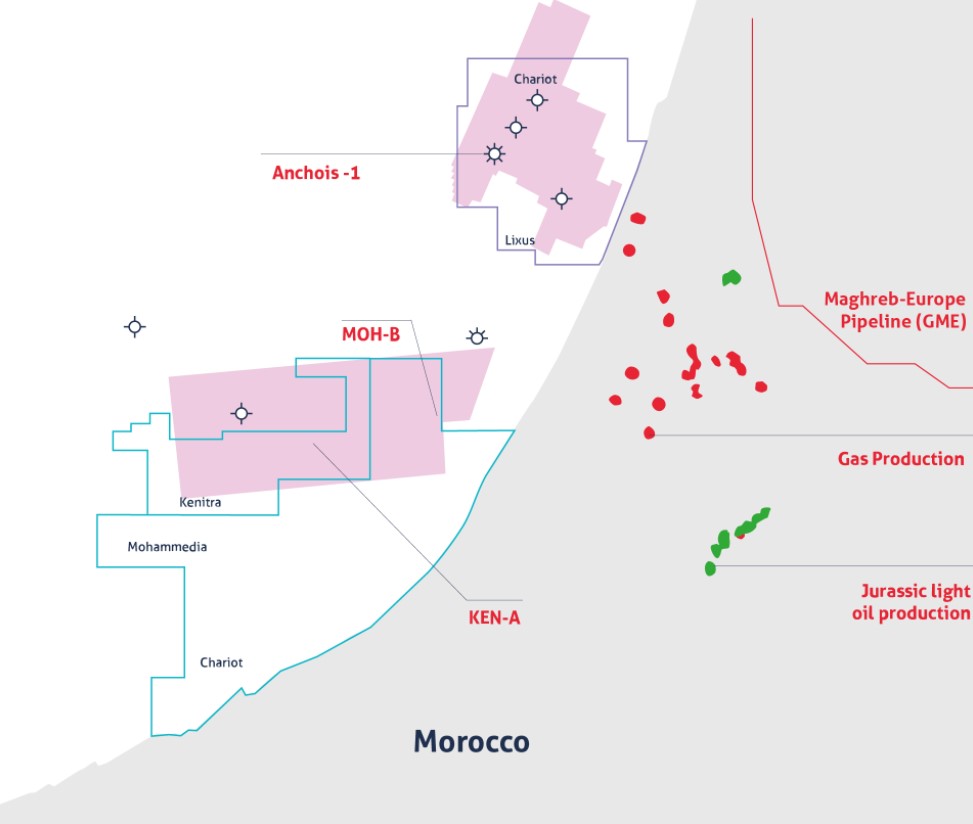