Cheniere’s unit, Cheniere Marketing International, has entered into a deal with Central El Campesino under which the Chilean company would buy about 0.6 mtpa of LNG for 20 years beginning in 2019 from the Corpus Christi liquefaction project currently under construction in Texas.

In the December 2014 power auction, Central El Campesino won a bid to sell approximately 480 MW to local distribution companies, which would underpin the construction of the power plant. The LNG would be delivered, stored and regasified at the proposed floating storage regasification unit (FSRU), Penco Lirquén LNG terminal.

The Central El Campesino power plant is being developed by the Chilean company Biobiogenera in association with Electricite de France (EDF).

In order to reach a final investment decision and commence construction on the Central El Campesino power plant and the Penco Lirquén LNG terminal, both projects must receive regulatory approvals and obtain financing.

Cheniere is a fifty-percent partner in the Penco Lirquén LNG terminal. 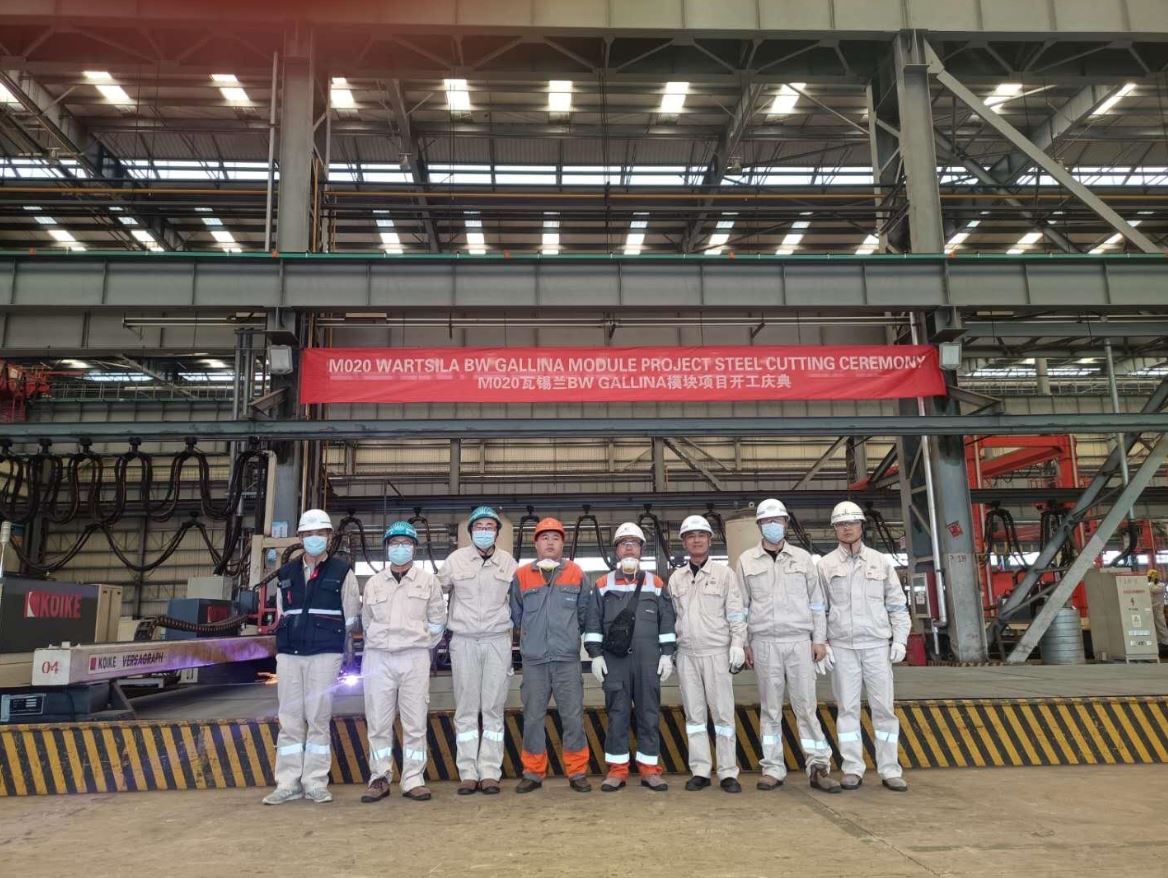