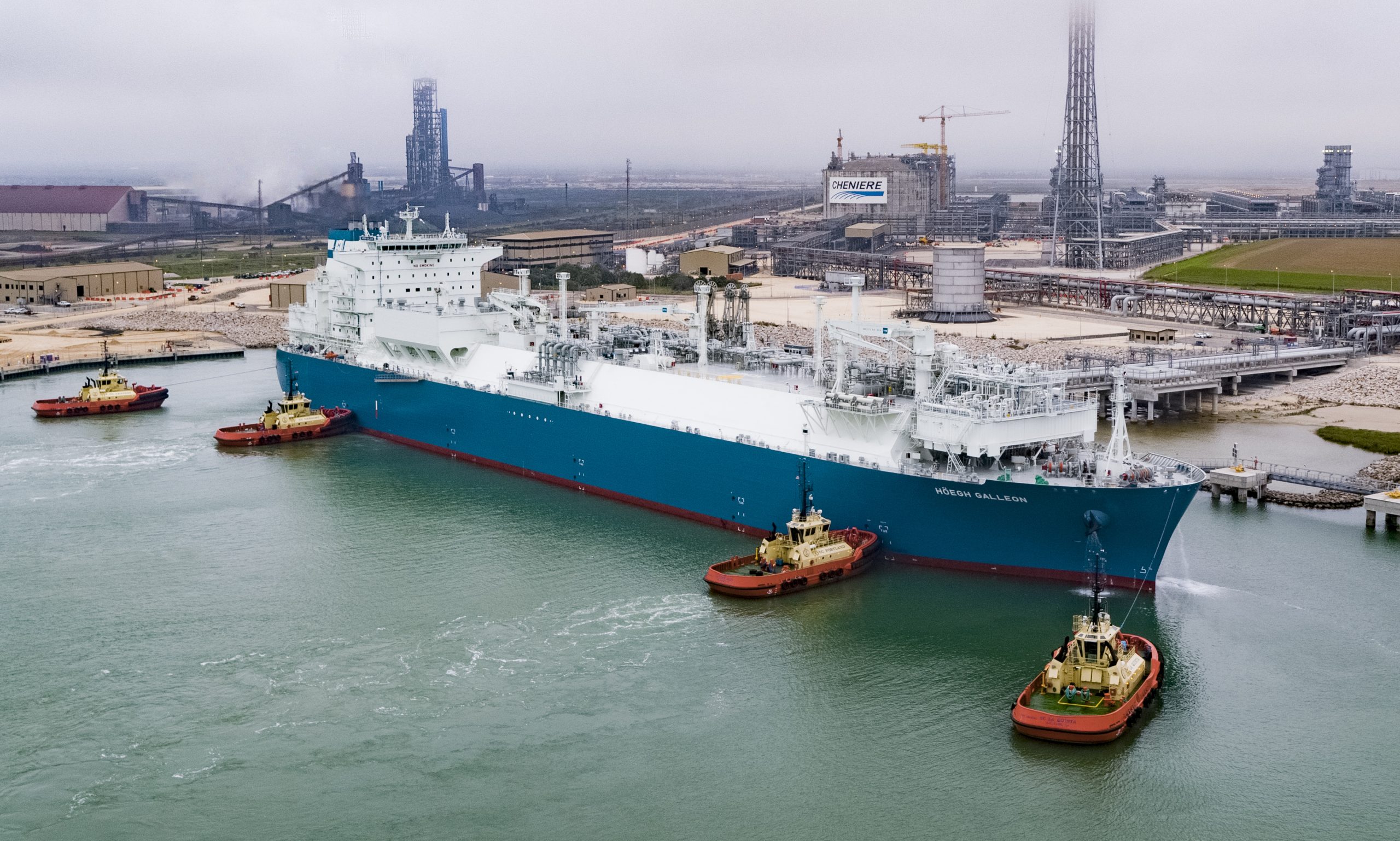 Houston-based LNG exporter Cheniere Energy has hit a milestone with the production and export of its 1000th cargo of liquefied natural gas (LNG).

The company noted that it has also produced the 100th cargo at the Corpus Christi LNG project, which departed on the vessel Yari LNG on January 13, 2020.

The Sabine Pass LNG project consists of six natural gas liquefaction trains, five of which are fully operational and one is under construction.

The Corpus Christi liquefaction project, located in south Texas, consists of three trains, two of which are fully operational and one is under construction and expected to be operational in 2021.

Adjacent to the Corpus Christi project, Cheniere is developing and commercializing its Stage 3 expansion, which recently received the federal regulatory authorization.