The first commissioning cargo from the liquefaction and export facilty in Cameron Parish, Louisiana was initially expected to occur by late January.

According to a statement by Cheniere, instrumentation issues were discovered during the final phases of plant commissioning and cool down that will require some additional work over the next few weeks.

“With construction of Train 1 finished, we remain well ahead of the guaranteed contractual schedule with Bechtel and anticipate no issues in meeting all contractual targets and guaranteed completion dates. Additionally, construction for Trains 2-5 continues to be on an accelerated schedule and these trains are expected to come on-line on a staggered basis,” said Neal Shear, Interim President and CEO of Cheniere.

“Bechtel will hand over care, custody and control of each train as they complete its scope of work,” Shear added.

Cheniere is developing and constructing natural gas liquefaction facilities at its existing Sabine Pass LNG import terminal. The company plans to construct over time up to six liquefaction trains, which are in various stages of development. Each train is expected to have a nominal production capacity of about 4.5 mtpa of LNG.

The company has entered into six third-party LNG sale and purchase deals that in total equate to about 19.75 mtpa of LNG.

Cheniere’s Sabine Pass liquefaction facility will be the first of its kind to export cheap and abundant U.S. shale gas to overseas markets. 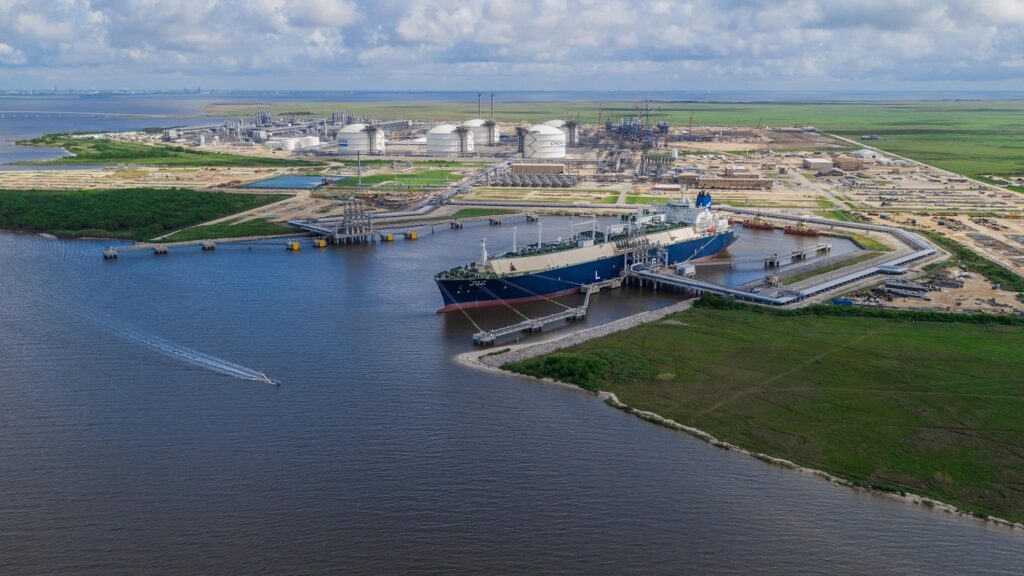