Offshore drilling contractor Shelf Drilling has secured a contract for one of its jack-up rigs to work for Chevron in Angola.

The rig owner said on Wednesday that it has secured a one-year contract for the Shelf Drilling Tenacious jack-up rig with a wholly-owned subsidiary of Chevron Corporation – Cabinda Gulf Oil Company Limited (CABGOC), for operations offshore Angola.

The contract is expected to start in January 2022 and includes multiple option periods. Shelf Drilling has not revealed the value of the contract, but rig broker Bassoe estimates it will be around $85,000.

Before this, the rig had worked for Masirah Oil offshore Oman for several months until April 2021 when it finished the contract.

David Mullen, Chief Executive Officer, said: “We are pleased to continue our long-standing partnership with Chevron through this award for the Shelf Drilling Tenacious. The rig will be highly customized for Chevron’s operations in Angola including enhanced offline capabilities similar to our rigs working for Chevron in the Gulf of Thailand.

“We are excited to continue to build on the success of our operations in Thailand and delivering value to CABGOC in Angola”. 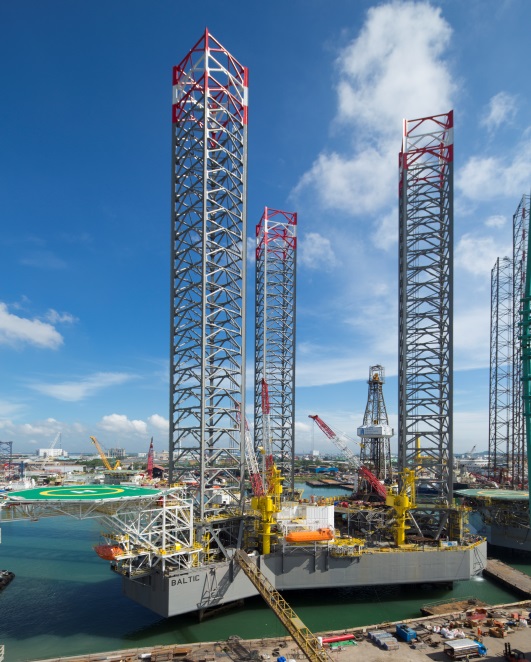