Chevron said that the Gorgon Stage 2 was an expansion of the existing subsea gas gathering network on the Chevron-led Gorgon LNG facility and was part of the project’s original development plan.

The campaign will drill 11 additional wells in the Gorgon and Jansz-Io gas fields to maintain long-term natural gas supply to the 15.6 million tonnes per annum LNG and domestic gas plants on Barrow Island.

“This expansion will support local employment and contract opportunities on Gorgon for decades to come, with immediate benefits flowing through the drilling and completion activities, subsea infrastructure installation and local project management.”

The campaign will also include system upgrades on Barrow Island and the offshore installation of 11 vertical subsea production trees, more than 46 kilometers of production pipelines, 28.7 kilometers of control umbilicals, and 2,840 tonnes of subsea structures. 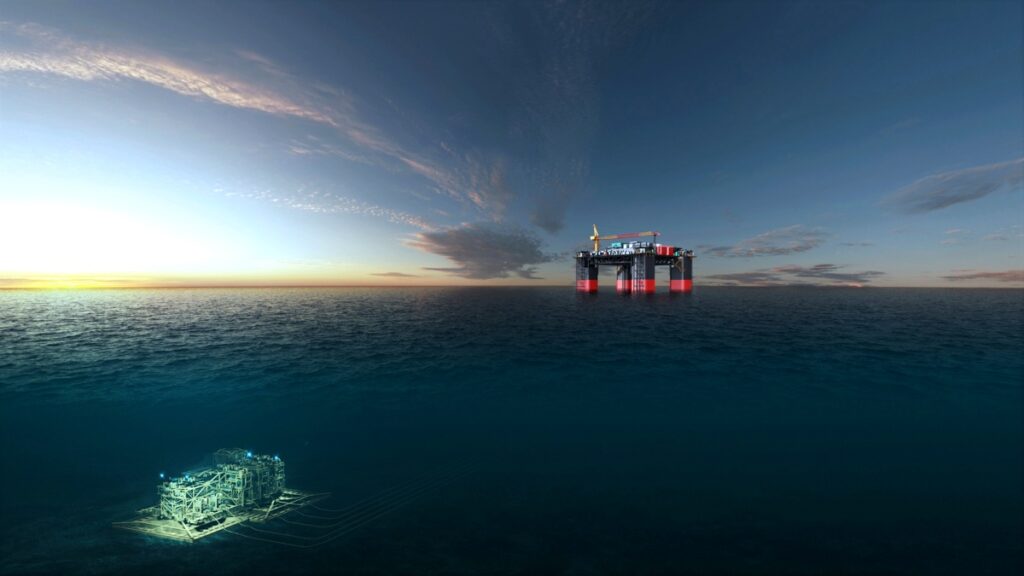