Hyundai Heavy, one of the world’s largest shipbuilding companies, made an announcement on the Korea Exchange saying that the vessel will, once completed, be supplied to the European region . The contract valued at approximately USD 1.9 billion, was signed Wednesday, April 10, 2013. The FPSO is expected to be delivered in the fourth quarter 2016.

The 99,750-tonne turret moored FPSO will be deployed at Chevron’s Rosebank development, located approximately 130 kilometers northwest of the Shetland Islands, in water depths of approximately 1,100 meters.

It will be able to produce 100,000 barrels of oil and 190 million standard cubic feet of natural gas per day. It will also have storage capacity for 1.05 million barrels of oil. 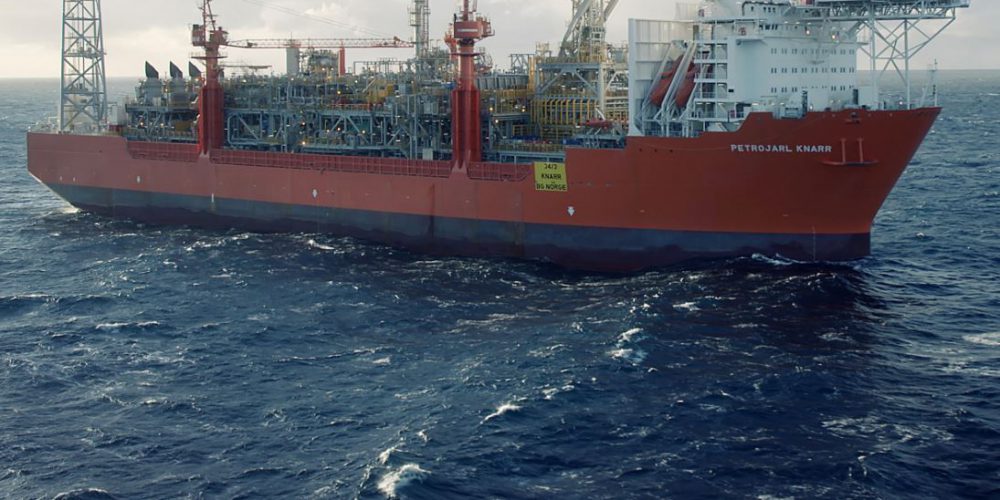 Premium
Circular FPSO in Norway and reuse in UK as Equinor moves ahead with new projects
Posted: about 1 month ago
Chevron makes leadership changes in push for lower carbon strategy
Posted: 4 days ago
ExxonMobil and Chevron reverse losses amid higher oil prices
Posted: 3 days ago