This article has been updated

Over one thousand fly-in fly-out (FIFO) workers employed at Chevron’s giant Gorgon gas development in Australia, have voted in favor of a strike action over rosters, hoping to get more time with their families.

The workers, aiming for a 20 days on, 10 day off (2-1) roster, voted in a ballot, after saying that Chevron had refused to properly recognise the impact that long working weeks, far from the workers’ families, have on mental health.

Earlier this month, before the voting began, Australian Manufacturing Workers Union WA’s State secretary Steve McCartney said: “There have been too many deaths and family break-ups from the pressure of FIFO work and trying to ease this is the number one priority of workers.”

The Western Australian branches of the Australian Manufacturing Workers’ Union (AMWU) and the Construction, Forestry, Mining and Energy Union (CFMEU) applied for the protected action ballot after months of negotiations with Chevron’s lead contractor, CB&I, failed to offer any significant change to the 26 days on 9 days off construction roster.

“No real movement on rosters”

The workforce has settled on pay, but has four times voted down the employer’s proposed variations on the existing 26 days on, 9 days off roster.

The workers maintain that the 20/10 roster is consistent with the recommendations of shorter rosters made by the recent WA Parliamentary Inquiry into the mental health impacts of FIFO work. It investigated widespread depression among the workforce, relationship breakdowns and suicides.

“Despite the recommendations of the Parliamentary inquiry, we’ve seen no real movement on rosters,” said McCartney.

“Workers are prepared to spend two-thirds of their time on Barrow Island. They just want one third of their lives for their families.”

“While protected industrial action is always a last resort, we owe it to workers to do everything we can to achieve family friendly rosters,” he said.

Offshore Energy Today has reached out to Chevron for a comment. In an e-mailed response, a Chevron spokesperson said that executing Gorgon was a priority for Chevron and its partners.

On the matter of the proposed strike action, the spokesperson did not comment but directed us to recent statements by the Chamber of Commerce and Industry of Western Australia (CCI), and Australia’s resource industry employer group, AMMA.

Namely, the CCI said on August 24 that Industrial action at Chevron’s Gorgon LNG plant would damage the state’s reputation as an investment destination and could jeopardize future projects.

CCI Chief Executive Officer Deidre Willmott said the unions had acted without any consideration beyond their own self-interest.

“As the majority of the resources industry is cutting costs in response to market conditions, people must be shaking their heads at this destructive and self-defeating industrial action.

“Make no mistake, if the unions walk off the job it will not just hurt Chevron, it will make investors think twice about developing new resources projects in Western Australia which will hurt economic growth and job creation.

In a separate statement, AMMA said that a strike action at Gorgon would have a damaging effect on Australia’s international reputation as being ‘open for business’.

“This is an irresponsible and reckless action by the unions in urging employees toward industrial action. Industrial disputation is in nobody’s best interest – not the employees or the contractor companies involved,” says AMMA CEO Steve Knott.

“The solution lies in continued good faith negotiations. We encourage the unions to consider the national impacts of striking and choose a more responsible path to resolving the impasse.”

The Gorgon Project is developing the Gorgon and Jansz-Io gas fields, located within the Greater Gorgon area, between 130 and 220 kilometres off the northwest coast of Western Australia.

It includes the construction of a 15.6 million tonne per annum (MTPA) liquefied natural gas (LNG) plant on Barrow Island and a domestic gas plant with the capacity to supply 300 terajoules of gas per day to Western Australia.

Gorgon LNG will be offloaded via a 2.1 kilometers long loading jetty for transport to international markets. The domestic gas will be piped to the Western Australian mainland.

The article above has been updated to include statements by Chevron, AMMA and CCI. 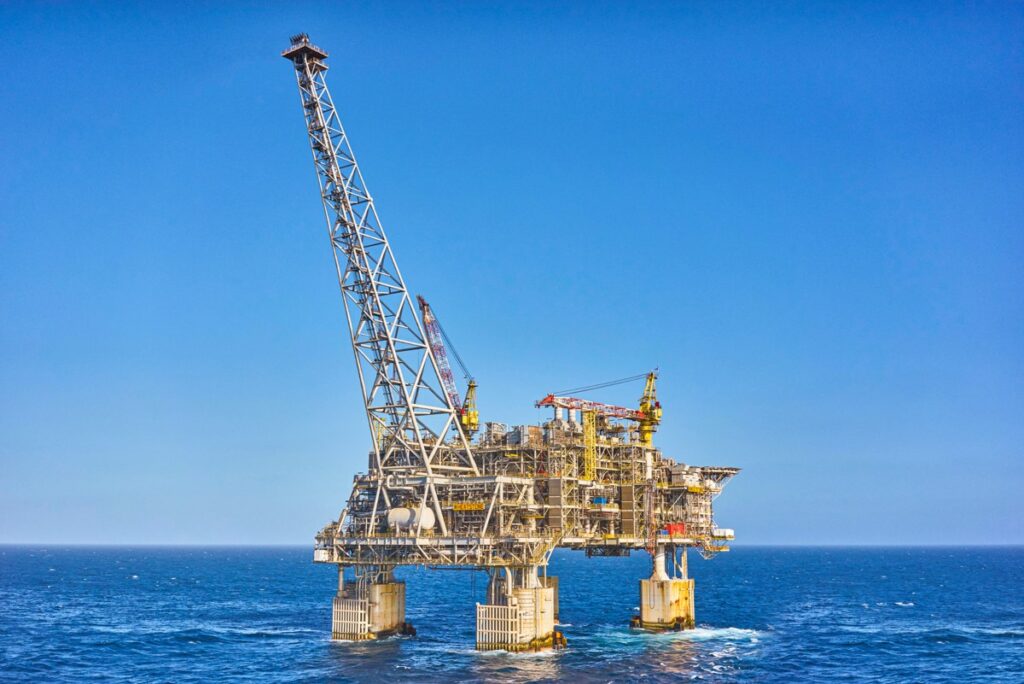