Liquefied natural gas imports into China, the world’s largest energy consumer, rose 28 percent in June as compared to the same month a year ago, according to the General Administration of Customs data.

China imported 2.21 million mt of the chilled fuel in June, as compared to 1.72 million mt a year before, the data shows.

According to the data, China paid about US$708.7 million for LNG imports in June, down 17.2  percent on year.

The LNG import figures in the first half of this year rose 21.2 percent on year.

China is currently the world’s third largest importer of LNG. The country is expected to require large volumes of the chilled fuel over the next decade as it is seeking to cut its addiction to coal to reduce pollution. 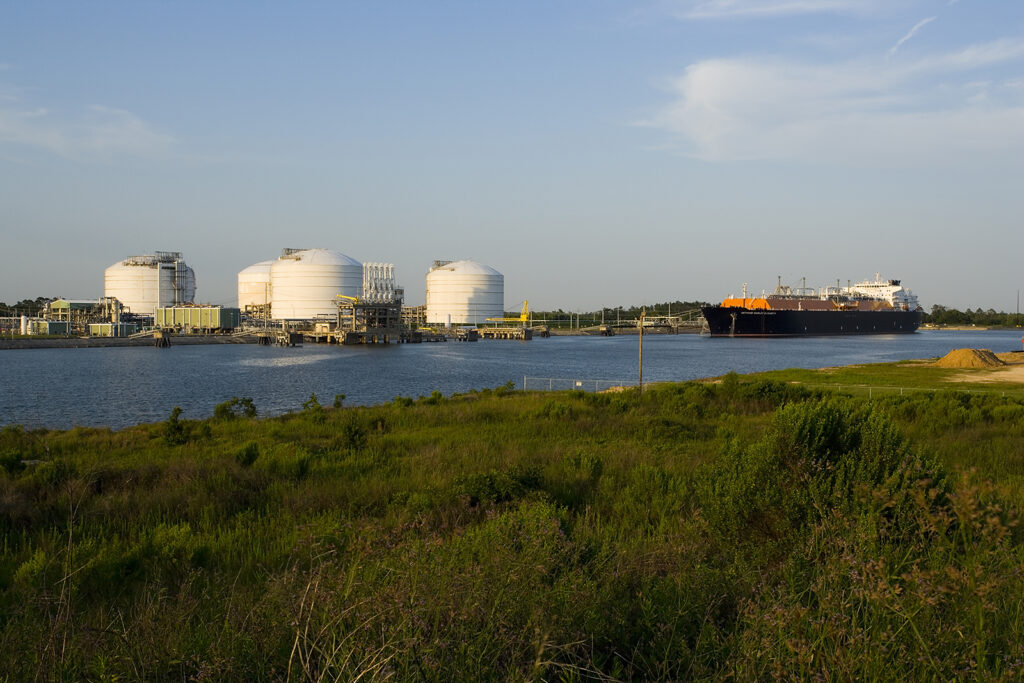