On June 9, the gas injection system of CNPC’s Hutubi gas storage in Xinjiang Uyghur Autonomous Region was successfully put into operation at the first trial.

The Hutubi gas storage is an underground one built on the basis of the original Hutubi gas field since July 2011. With a total storage capacity of 10.7 billion cubic meters, it is the largest of its kind in China, and the first large-scale auxiliary system to the West-East Gas Pipeline Network. Up to now, its daily gas injection volume stands at 11.23 million cubic meters, meeting the design requirements. 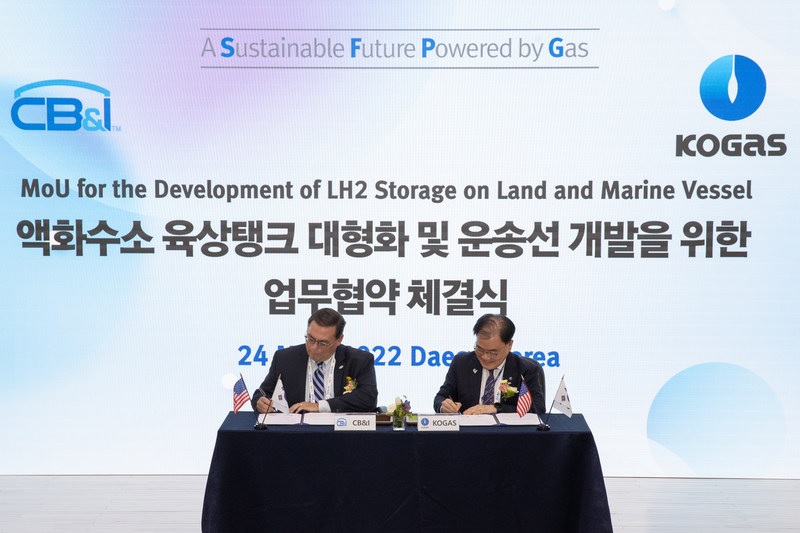