As a result of the merger, Ming Yang ceased to be a publicly-traded company and became a wholly-owned subsidiary of Regal Concord Limited.

Ming Yang has also requested that trading of its American Depositary Shares (ADSs) on the New York Stock Exchange (NYSE) be suspended. The company requested NYSE to file a Form 25 with the U.S. Securities and Exchange Commission (the SEC) notifying the SEC of the delisting of its ADSs on the NYSE and the deregistration of the company’s registered securities.

The delisting is expected within 90 days after the filing of Form 25.

Ming Yang received a proposal letter from its Chairman and Chief Executive Officer Chuanwei Zhang to buy all of the outstanding ordinary shares of the NYSE-listed company not already in his ownership through a “going-private” transaction in November 2015.

Zhang, who controled 33% of Ming Yang’s shares at the time of the proposal, leads the consortium of investors which offered to buy all of the remaining shares in the turbine manufacturer at a price of USD 2.51 per ADS or ordinary share in cash.

The consortium is funding the merger through a combination of cash contributions from the investors in an amount of USD 124 million, and debt financing in an amount up to USD 106 million. 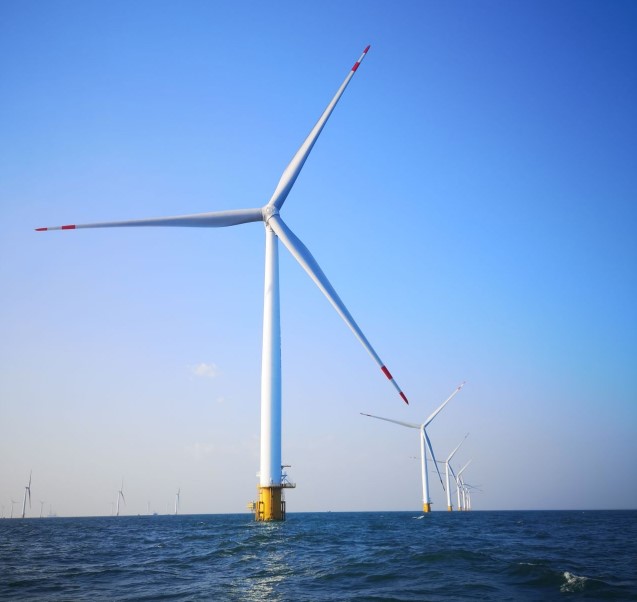