China has added tariffs on USD 60 billion of imported US products as a counter-attack to the latest levies related to USD 200 billion worth of Chinese goods announced by the Trump Administration on September 17.

Citing China’s Finance Ministry, Reuters said that Beijing will impose taxes on a total of 5,207 US products, ranging from liquefied natural gas to certain types of aircraft as well as cocoa powder and frozen vegetables. The tariffs would be set at 5 and 10 percent, instead of previously proposed rates of 5, 10, 20 and 25 percent, according to the Ministry.

“China is forced to respond to US unilateralism and trade protectionism, and has no choice but to respond with its own tariffs,” Reuters cited the Finance Ministry.

China confirmed its retaliation move a day after the US said it would proceed with placing additional tariffs on USD 200 billion worth of imports from China. The US tariffs would be set at a level of 10 percent until the end of the year, and would jump to 25 percent as of January 1, 2019, the US President explained.

Both countries plan to start implementing the new measures from September 24.

Furthermore, Trump warned that if China takes retaliatory action against US farmers or other industries, “we will immediately pursue phase three, which is tariffs on approximately USD 267 billion of additional imports.” For the first time in this trade war, China is unable to respond equally to the USD 200 billion measures from the US.

As the country imports much less than it exports to the US, China would need to look away from tariffing imports to find new retaliatory measures if the trade war continues to unfold, Peter Sand, BIMCO’s chief shipping analyst, earlier said.

In the 12 months up until June 2018, China was the second largest buyer of US LNG, accounting for 3 mmtpa of US LNG, according to Giles Farrer, research director, Wood Mackenzie. However, as the US-China trade dispute escalated, Chinese buyers have gradually reduced purchases of US LNG.

He explained that the impact on the short term market is likely to be less than previously indicated, partly because the level of the tariff is lower than initially proposed, but also because China is believed to have already completed the majority of its procurement for winter.

“For the long-term market, the consequences are likely to be felt on new supply developments. It restricts the target market for developers of new US LNG projects trying to sign new long-term contracts. However there is still plenty of appetite for second wave US LNG projects from other buyers in Asia and Europe,” Farrer said. 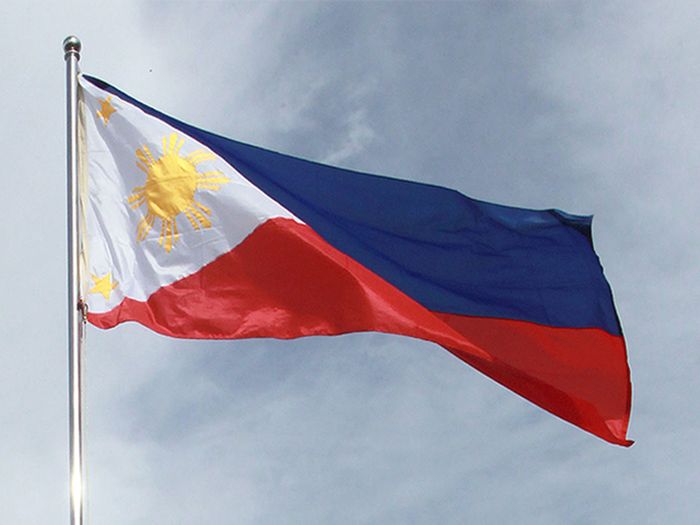