The Dapeng terminal, which is majority-owned by CNOOC, marked its tenth anniversary of operation on May 26.

CNOOC holds a 33% stake in Guangdong Dapeng LNG while BP is the second largest shareholder with a 30% interest.

The terminal received its first commissioning cargo from the North West Shelf (NWS) project in Australia onboard the Northwest Seaeagle.

Since 2006, the LNG import facility received more than 48 million mt of the chilled fuel, Guangdong Dapeng LNG said in its statement.

They reached their peak in 2014 at 2.7 Bcf/d, making China the third-largest LNG importer globally after Japan and South Korea.

In 2015, however, LNG imports declined to 2.6 Bcf/d, reflecting in part a slowdown in the growth of the Chinese economy and lower prices of competing fuels. 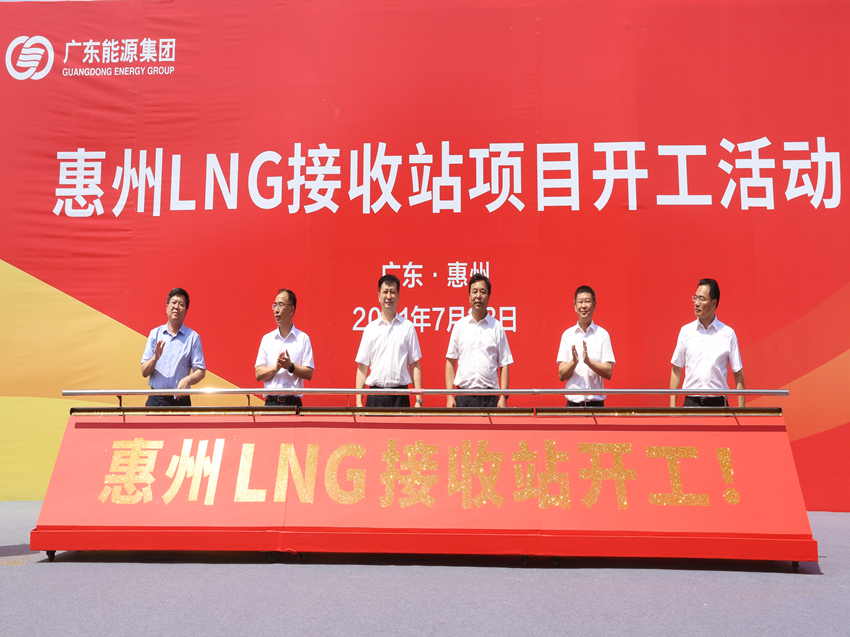