In the January-June period, the country imported 31.18 million tonnes of chilled fuel, a year-on-year rise of 10.2 percent.

On the other side, China’s pipeline gas imports dropped 15 percent to 2.54 million tonnes.

China is currently the world’s second-largest importer of LNG behind Japan but this could change this year. 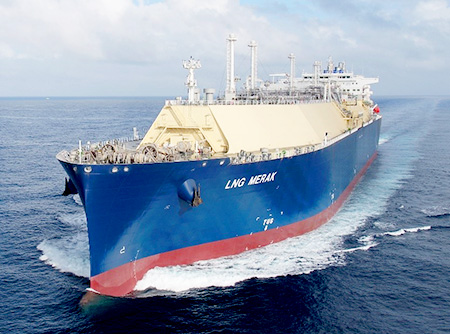