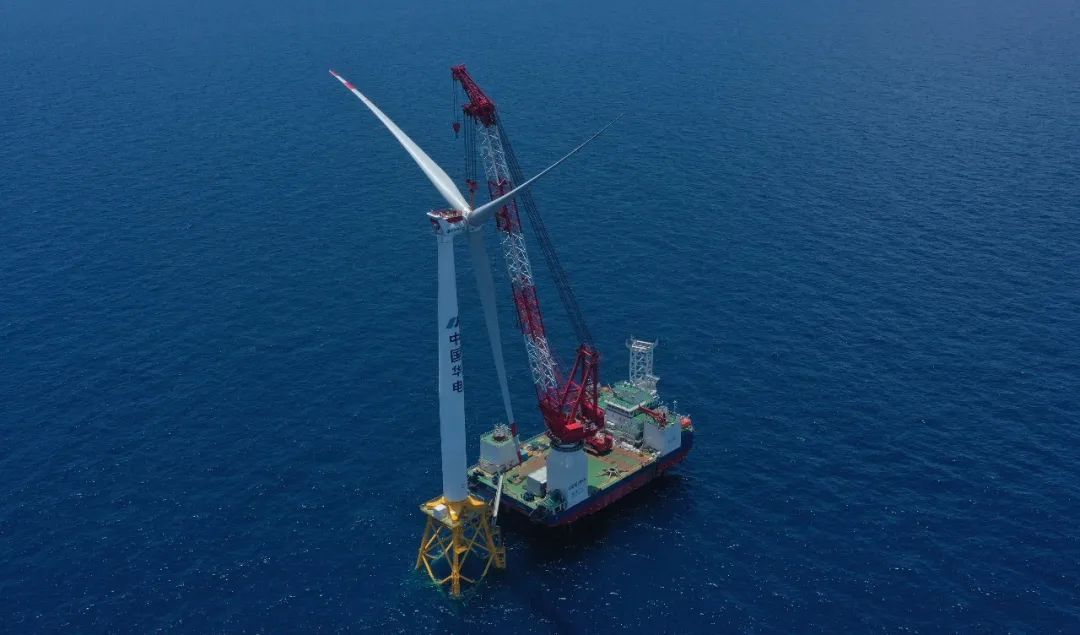 The municipal government of China’s city of Chaozhou, Guangdong Province, has issued a new five-year plan for energy development which, among other things, kick-starts preliminary work on the potential development of two offshore wind projects with a total capacity of 43.3 GW.

The energy development plan, the city’s fourteenth, covers the period until 2025 and has been issued to the county, district and other relevant governments that will work on its implementation from the local level.

According to the plan, the authorities responsible for the implementation will take advantage of the “unique” conditions of the area offshore Chaozhou identified for offshore wind development, as well as of the capabilities of the Chaozhou Port, to build a 10 GW “offshore wind power base” in Guangdong Province.

During the five-year period of the plan, and in accordance with national requirements and the deployment plan of the province, local governments will work to facilitate “demonstration development and construction of the Chaozhou offshore wind power project” first and then promote the large-scale development of the project.

The total capacity of 43.3 GW is planned to be deployed by first installing 10.8 GW at Guangdong East Site 6, located offshore Chaozhou City and Shantou City. The project site is located some 72 kilometres away from shore at its nearest point and about 160 kilometres at its farthest point, in water depth of 15-50 metres.

Guangdong East Site 7, which would accommodate 32.5 GW of offshore wind capacity, is located to the southeast of Chaozhou City, in water depth of 11-50 metres. The project would 75 kilometres away from the shore at its nearest point and about 185 kilometres at its farthest point.

With this capacity, the two wind projects are expected to produce more power than all of the power plants in Norway combined, according to Bloomberg which first reported on the potential 43.3 GW development in English.

The identified sites offshore Chaozhou are said to be in a “unique area of Guangdong Province” where wind speed reaches 9.4-10m/s, the wind power density reaches from 750W/m2 to 850W/m2, allowing for a very high utilisation rate of about 3,800-4,300 hours per year.

Looking at Chaozhou’s new plan, as part of the broader ambition for this offshore wind development, local governments are also instructed to explore the potential for other infrastructure such as green hydrogen production, an integrated energy island, and aquaculture farming.

The plan also drafts all the necessary components to make the offshore wind projects happen, including the implementation and improvement of systematic and effective environmental protection policies and increasing policy support for the development of the green energy industry in terms of finance, taxation, finance, and spatial planning.

Furthermore, the plan also includes exploring the establishment of new research and development (R&D) institutions that will work on “cutting-edge technologies” from solar photovoltaic, offshore wind, to hydrogen production from offshore wind power, as well as on the development of key industrial technologies.

All of this will contribute to the addition of “new energy formats” such as offshore wind power, energy storage, and integrated energy services to the overall energy mix in Chaozhou City and Guangdong, since the plan outlines actions to be taken in multiple areas to ensure the city’s and the province’s energy security and net-zero goals.

Besides the massive offshore wind capacity, the plan also blueprints the development of numerous projects from other sectors, both further development of existing projects and the realisation of new ones, including LNG and oil and gas, hydropower, photovoltaic, as well as energy storage and grid infrastructure. 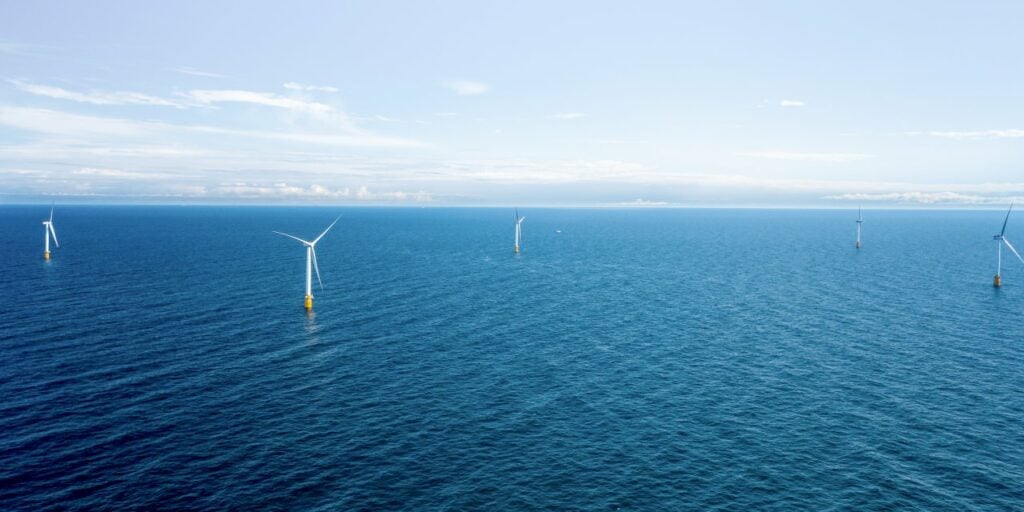