ADNOC has entered into an agreement for the transfer of rights in its Lower Zakum and Umm Shaif and Nasr offshore concessions from the China National Petroleum Corporation (CNPC) to China National Offshore Oil Corporation’s subsidiary CNOOC Limited (CNOOC).

The transfer has been approved by Abu Dhabi’s Supreme Petroleum Council (SPC) and marks the first time that a dedicated Chinese offshore oil and gas company joins ADNOC’s concessions, ADNOC said in a statement on Monday.

Dr. Sultan Ahmed Al Jaber, UAE Minister of Industry and Advanced Technology and ADNOC Group CEO, said: “The transfer of part of CNPC’s share in two of ADNOC’s major offshore concessions to CNOOC reflects the long-standing strategic and economic bilateral relations between the UAE and China, and highlights the continued pull of the UAE as a leading global energy and investment destination, backed by a stable and reliable business environment.”

Dai Houliang, Chairman of CNPC, said: “We will leverage the strengths of the two Chinese companies, which will help reinforce the development of these two concessions”.

This agreement follows the signing of a comprehensive framework agreement between ADNOC and CNOOC in July 2019 to explore new opportunities for collaboration in both the upstream and downstream sectors as well as in liquified natural gas (LNG). 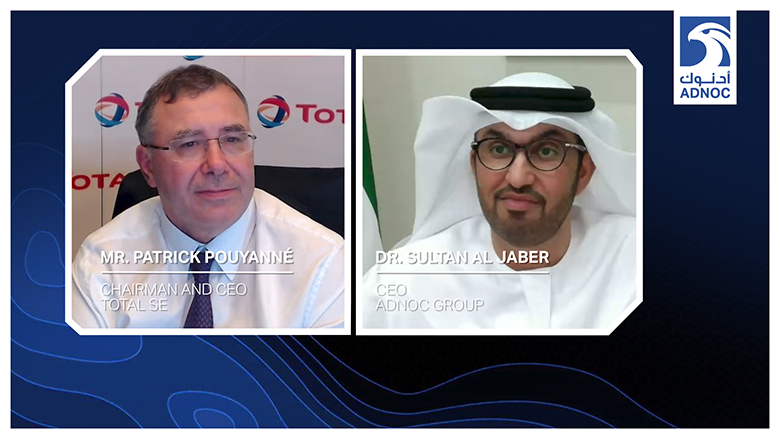