Power will be sourced from a Chubu Electric unit, DIamond Power Corporation, the two companies said in a statement on Thursday.

The three city gas companies will begin retailing electricity in their respective gas supply areas as soon as their preparations are complete.

Chubu Electric and Inpex signed a heads of agreement in July 2015, to consider a joint business operation to supply electricity, and have rolled out a joint plan on the supply of wholesale electricity through DPC for city gas companies that supply natural gas procured from Inpex. 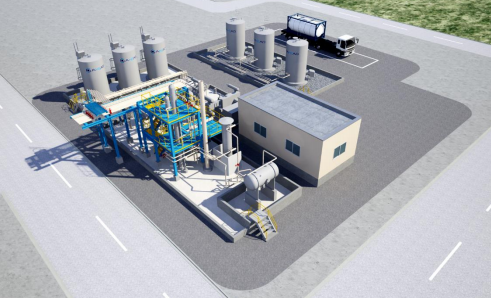