The China Navigation Company (CNCo), parent of Swire Shipping and Swire Bulk, has inked a Memorandum of Understanding (MOU) with the University of the South Pacific (USP) to develop a new class of small cargo freighters.

Under the MOU signed on November 10, 2018, Project Cerulean will conduct feasibility studies into new generation ships for the Pacific region, which is committed to low carbon sea transport.

Once proven to be commercially viable to operate, the company would scale up the vessel production to provide a cost-effective solution for currently marginalized communities in the Pacific Island Communities and Territories (PICT).

In the immediate term, the project aims to design, build and trial a low-carbon project ship to service the PICT in partnership with the Micronesian Centre for Sustainable Transport (MCST). PICT are almost wholly reliant on sea transport for essential imports and other vital transfer of people and goods.

Simon Bennett, General Manager, Sustainable Development at CNCo said that CNCo is looking into an initial investment of around USD 2.5 million to design, build and operate a pilot low cost, low carbon, low tech freighter, which he hopes can be constructed in a South Pacific shipyard.

“We want to raise economic capacity in the South Pacific as the vessel will be able to service the outlying communities in the region, which are not currently on main line routes. This really is our way of giving back to the community as we will be building the freighter specially for the South Pacific,” he added.

CNCo and USP will operate and monitor the project’s performance for two years from launching and delivery into the project post sea trials to prove the commercial viability of the project. 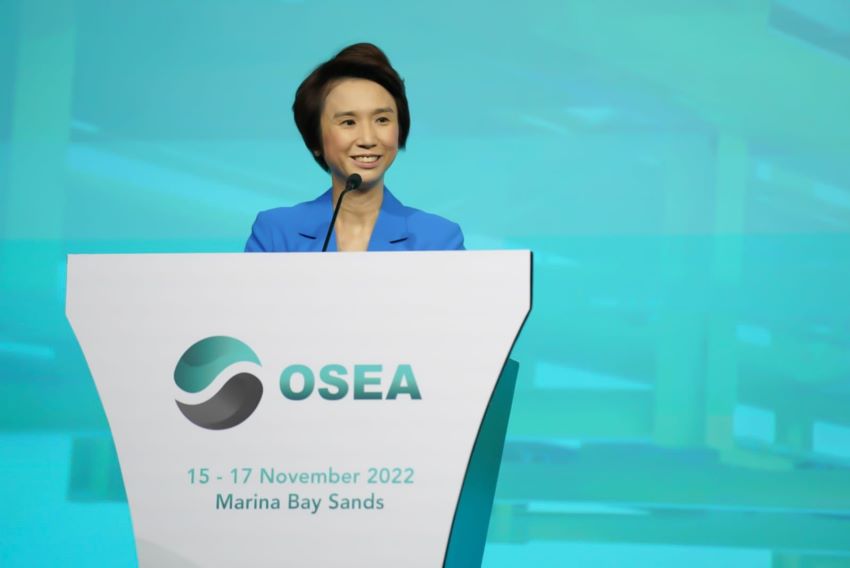