Block 28/03 is located in Pearl River Mouth Basin in the east part of the South China Sea. It covers a total area of 68 square kilometers with water depths of 95 meters.

According to the terms of the contract, PetroBroad Copower will conduct 3D seismic data surveys and drill exploration wells in the block during the exploration period, in which all expenditures incurred will be borne by PetroBroad Copower. CNOOC has the right to participate in up to 51% working interest in any commercial discoveries in the blocks. 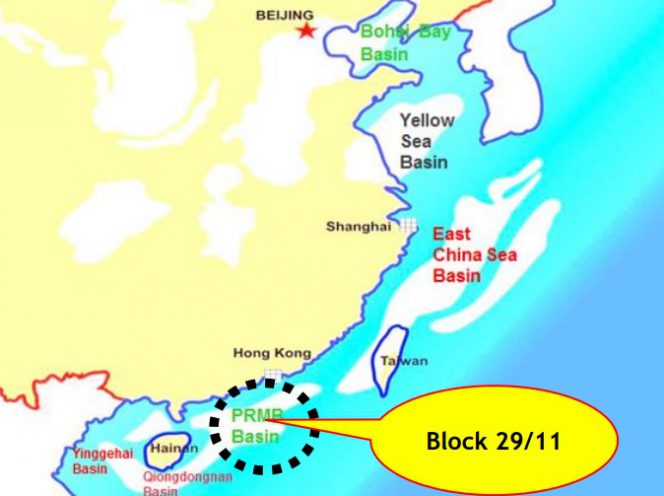