Horizon Oil, CNOOC’s partner in Block 22/12 where the field is located, said that the two-well infill drilling programme was targeting undeveloped reserves in the WZ6-12 area, including the WZ6-12-A11 well into the producing WZ6-12 North field, and the WZ6-12 A3S2 well into last year’s WZ6-12 M1 discovery.

According to the company, its 2P NEI reserves for these two wells are 0.3 mmbbl and 0.2 mmbbl respectively.

CNOOC is drilling both wells from the existing WZ6-12 platform with one well side-tracked from an existing wellbore, and the other drilled from a recently completed rig slot extension.

The two wells will tie-in to existing facilities and are expected to deliver a combined total rate of around 1,900 bopd gross to the existing WZ6-12 production facility and provide valuable reservoir data to determine production and reservoir performance in both the WZ6-12 N and WZ6-12 M1 oil pools.

Horizon’s share of capital costs associated with the infill drilling programme is forecast to be $5 million, which will be internally funded using Horizon’s existing cash reserves and field production revenue.

Block 22/12 has two producing platforms – the WZ6-12 is producing oil from ten wells while its neighbouring WZ12-8 platform is producing from eight wells. The development incorporates two remote wellhead platforms and one joint processing platform, which are connected by bridge to the WZ12-1A platform complex and utilise existing water injection and oil and gas processing facilities.

First production from the block was achieved in March 2013. CNOOC Limited is the operator of the block while its three partners are Roc Oil, Horizon Oil, and Oil Australia.

CNOOC Limited has been very active this year. At the start of the year, the company said that ten new projects were expected to come on stream in 2020. Eight of them offshore China. 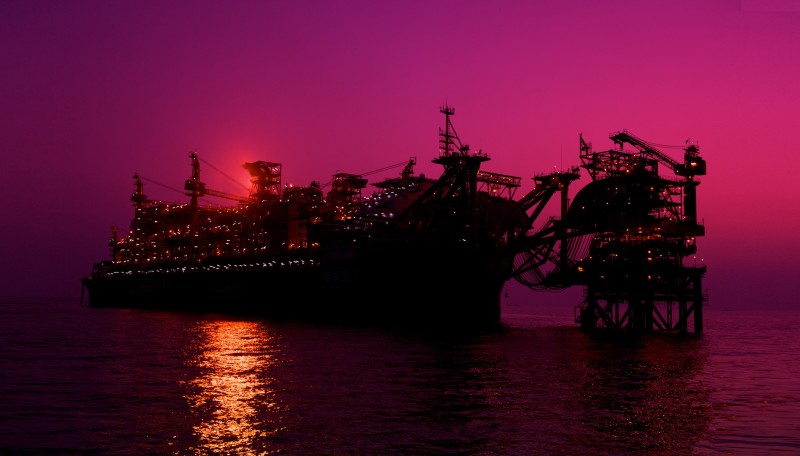