Photo: Illustration only; Courtesy of CNOOC

Chinese oil and gas player CNOOC has started the construction of six LNG storage tanks at its Binhai LNG import terminal in Jiangsu.

Besides the tanks, the expansion will also include ancillary facilities.

The expansion is predicted to cost approximately $955 million, or 6.1 billion yuan. It is scheduled to be completed in late 2023.

CNOOC says the facility will be the largest LNG storage project in China after the expansion is wrapped up. 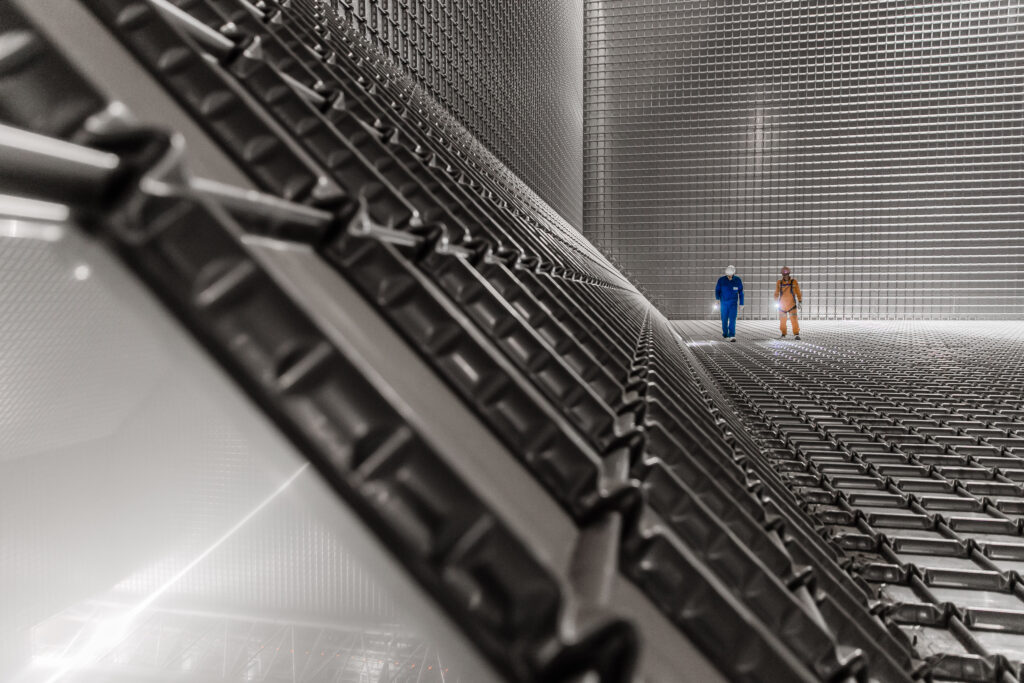