The deal between the two companies was signed during president Trump’s first state visit to China.

According to CNPC, the agreement would strengthen its cooperation with Cheniere in regards to the latter’s liquefaction and export project in the Gulf of Mexico.

Cheniere Energy owns and operates the Sabine Pass liquefaction terminal in Louisiana, currently the only such facility to ship U.S. shale gas overseas.

The company is also building the Corpus Christi LNG export facility on the U.S. Gulf Coast that is planned to have a 23 mtpa production capacity.

CNPC noted in its statement that discussions towards binding LNG sales and purchase agreement with Cheniere will continue over the coming period. 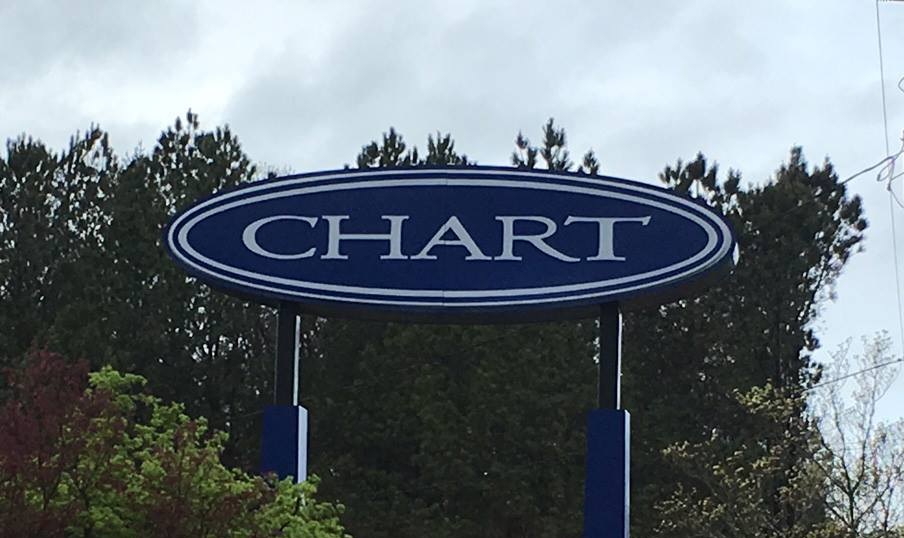