The vessel, which was jointly developed by Sanoyas Shipyard and MOL, is a state-of-the-art coal carrier with its wide-beam/shallow-draft shape and various safety and energy-saving specifications. It is a sister vessel to the Akatsuki, which was delivered in February of this year.

The vessel takes over the name of the coal carrier that has served Tohoku Electric Power for 19 years, and will play a central role in coal transportation for their thermal power plants under a new long-term consecutive voyage service contract. 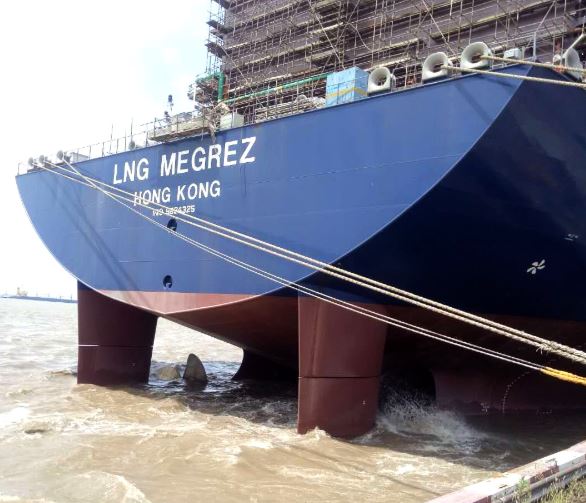