“Faced with the federal deficit and shrinking budgets, we’ll have to fight for every dollar to repair these critically important levees. This tour provided me with an update on the situation in Grand Tower, and insight into my office’s next steps to provide assistance,” Enyart stated.

Congressman Enyart met with Levee Commissioner Roger Cavness and other levee district officials to discuss the current situation and future opportunities to fix the levee.

In February, Congressman Enyart petitioned the President to allocate federal funds for the levee project, and plans to convene a roundtable in early April with key stakeholders. 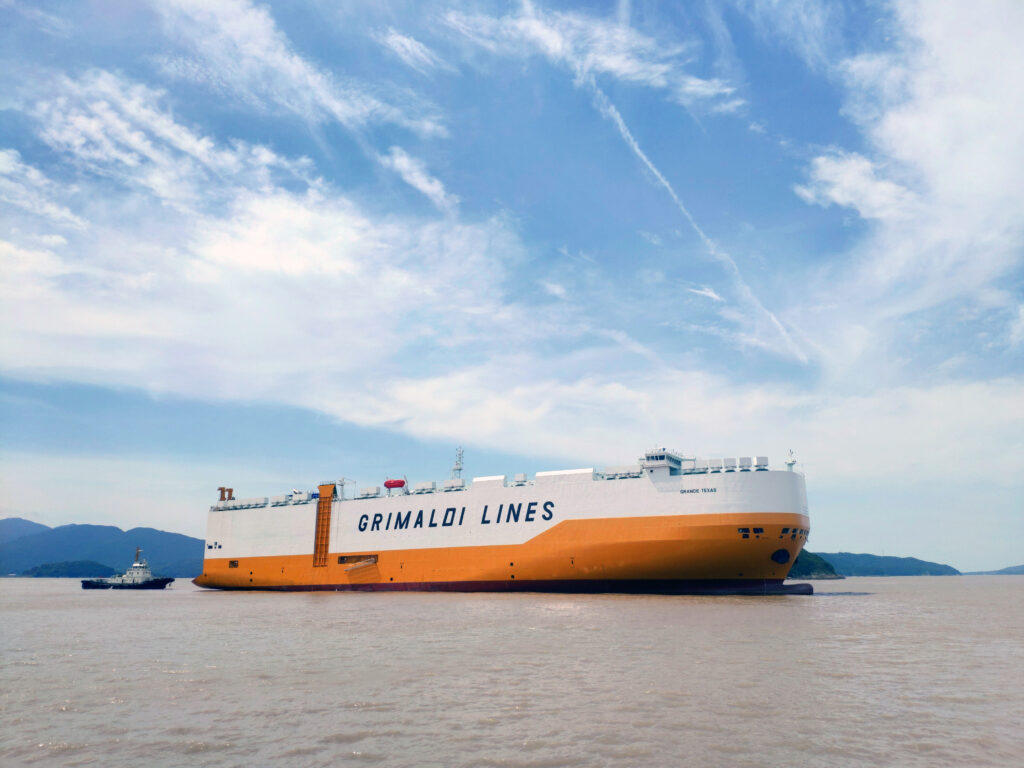