U.S. oil company ConocoPhillips saw its 3Q profit swing to a $1.1 billion net loss, versus a gain of $2.7 billion a year ago. The company on Wednesday said it would reduce its capital investments further.

The company’s result was affected by the termination of a rig contract for a Gulf of Mexico deepwater drillship, non-cash impairments, restructuring costs and pension settlement expense.

Adjusted for the above-mentioned charges, the company reported net loss of $466 million, compared to 2Q 2014 adjusted net gain of $1.6 billion, due to low oil prices.

Production from continuing operations, excluding Libya, for the third quarter of 2015 was 1,554 MBOED, an increase of 81 MBOED compared with the same period a year ago.

According to the Texas-based company, production grew mainly due to new output from major projects and development programs, partially offset by normal field decline.

The net increase in production reflects 56 MBOED, or 4 percent growth, after adjusting for 25 MBOED from dispositions and downtime.

“We are accelerating actions to position our company for low and volatile prices, while improving the underlying performance of the business,” said Ryan Lance, chairman and chief executive officer. “We are on track to deliver seven major project startups and exceed our volume targets for the year. We are exercising flexibility in our capital program, dramatically lowering our cost structure and divesting assets that do not compete for funding in our portfolio. These steps will make us more flexible and resilient for the future. We remain committed to a compelling dividend, affordable growth and strong financial performance.” 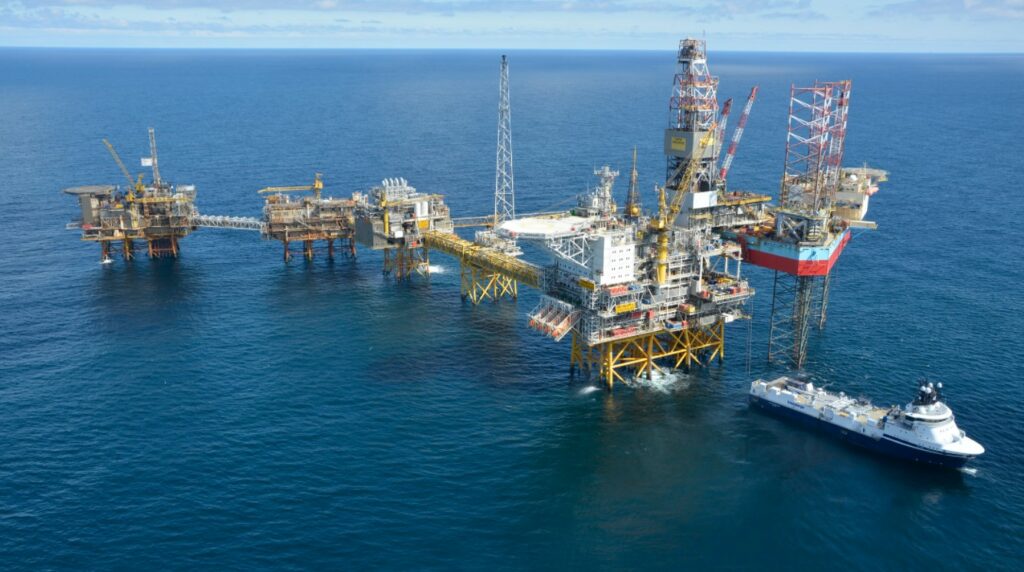