Photo: For illustration purposes only (Image courtesy of Gas and Heat)

HIGAS, a joint venture between Stolt Nielsen, Gas and Heat and CPL Concordia, said it had started building its small-scale liquefied natural gas (LNG) terminal on the Italian island of Sardinia.

The storage, regasification and distribution facility in the port of Oristana will have a total storage capacity of 9000 cubic metres.

It is expected to enter into operation by the second half of 2019, according to a statement by HIGAS released last week.

HIGAS is controlled by the Norwegian group Stolt Nielsen that plans to source and ship the LNG to the terminal using small-scale carriers, and then distribute the fuel to customers via trucks and tank containers.

As previously reported by LNG World News, a keel laying ceremony was held on March 24 for Stolt-Nielsen’s two small-scale LNG carriers at the Keppel Nantong Shipyard in China. At least one of these two carriers is expected to serve the Sardinian LNG project.

HIGAS also said in its latest statement it signed a long-term agreement for the supply of LNG with electricity producer Ottana Energia.

The deal represents the first step towards the conversion of the Ottana power plants and a “great achievement” for Higas that decided to invest to bring LNG to Sardinia, it said. 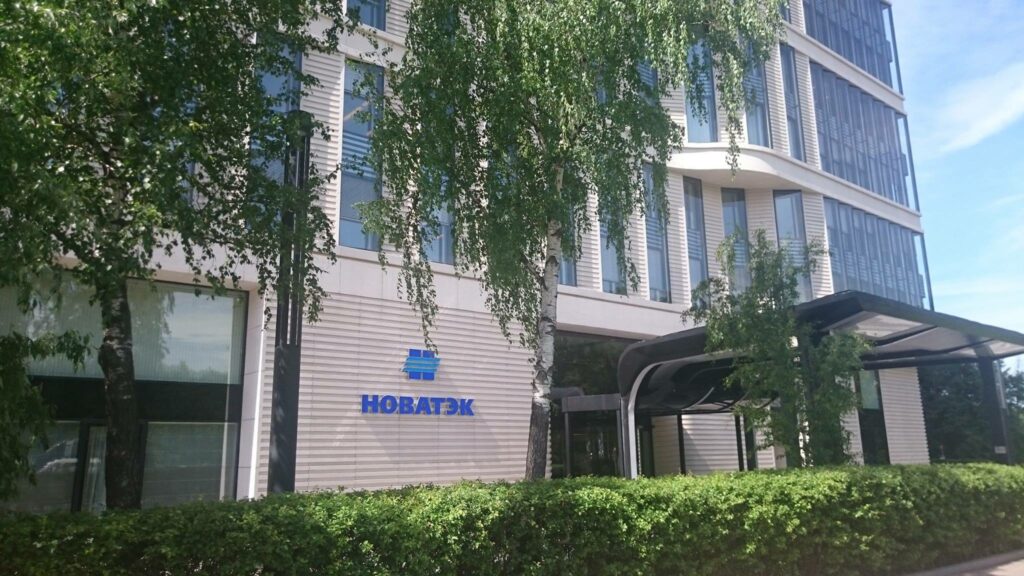