Containerships Allowed Back to Hong Kong Terminals after Typhoon Mangkhut

Pilot services in Hong Kong are being resumed this afternoon following the departure of Typhoon Mangkhut that wreaked havoc across the Philippines, Hong Kong and China packing winds of 175 km/hour.

As informed, priority is being given to container ships berthing at Kwai Chung and Tsing Yi terminals.

“There may still be risks in the surroundings. Members of the public should remain on the alert for assurance of personal safety,” GAC said.

Ports of Guangzhou and Shenzen are also expected to reopen later today.

Strong winds have caused the pipe laying barge Hai Yang Shi You 202 to drag anchor on September 16 while located off Dalajia Island, Huizhou, northeast of Hong Kong. There were 73 crew members on board the ship when the incident occurred, however, there have been no injuries or pollution to the environment reported so far.

Several tugboats were sent to the scene and the vessel was put under control, according to CNOOC Offshore Oil Engineering Co. Initial assessment has shown that some of the vessel’s ballast tanks sustained damages.

Over 60 people are reported to have died in the Philippines due to landslides and heavy rain caused by the typhoon.

A rescue operation is underway for potential survivors in Itogon after the typhoon triggered landslides claiming the lives of over 33 miners, Xinhua reports.

The Philippine Coast Guard said that hundreds of passengers are stranded in ports on board passenger vessels  and motor bancas due to the typhoon. 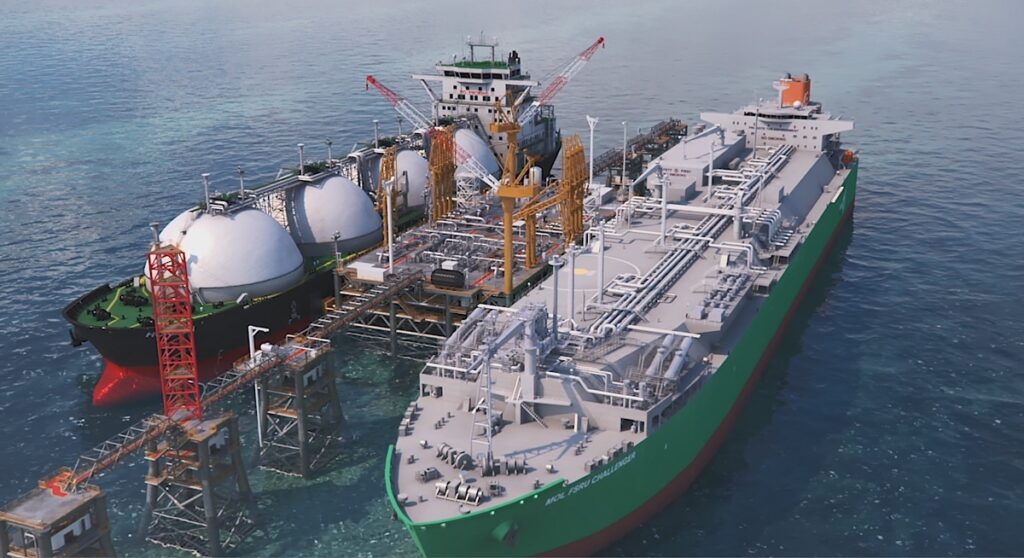