Australian oil & gas company Cooper Energy has raised A$98 million from completion of institutional entitlement offer, part of which will be used for the Sole and Casino Henry projects. Both gas projects are located offshore Australia.

Earlier this week, Cooper declared a final investment decision (FID) for the Sole gas project, which would develop the Sole gas field located in VIC/ L32 in the Gippsland Basin offshore Victoria to supply 25 PJ per year to gas users in south-east Australia. Cooper Energy is the 100% interest holder in the Sole gas field.

Come Thursday and Cooper informed it had completed the institutional component of its fully underwritten accelerated non-renounceable 2-for-5 pro-rata entitlement offer with strong support from shareholders and new investors.

The institutional entitlement offer raised A$97.9 million at an offer price of A$0.295 per new share.

The offer and the retail entitlement were conducted as part of the A$400 million finance package for the Sole gas project and other opportunities and commitments in its portfolio.

The finance package, which also included a fully underwritten A$250 million senior secured bank debt facility and a A$15 million working capital facility, enabled declaration of the FID for the Sole project, which is now fully funded. It is also expected to fund a range of other value adding initiatives including work in the Otway Basin that will enable acceleration of gas production from the Casino Henry gas project.

Cooper Energy Managing Director, David Maxwell, said: “To have achieved FID for the Sole project and secured funding for our commitment and opportunities with such firm support from our institutional shareholders is very pleasing.”

New shares issued under the offer will rank equally with existing shares on issue and are expected to settle on Thursday, September 7, 2017. New shares will be allotted on September 8 and will start trading on a normal settlement basis on the Australian Securities Exchange (ASX) on the same day. 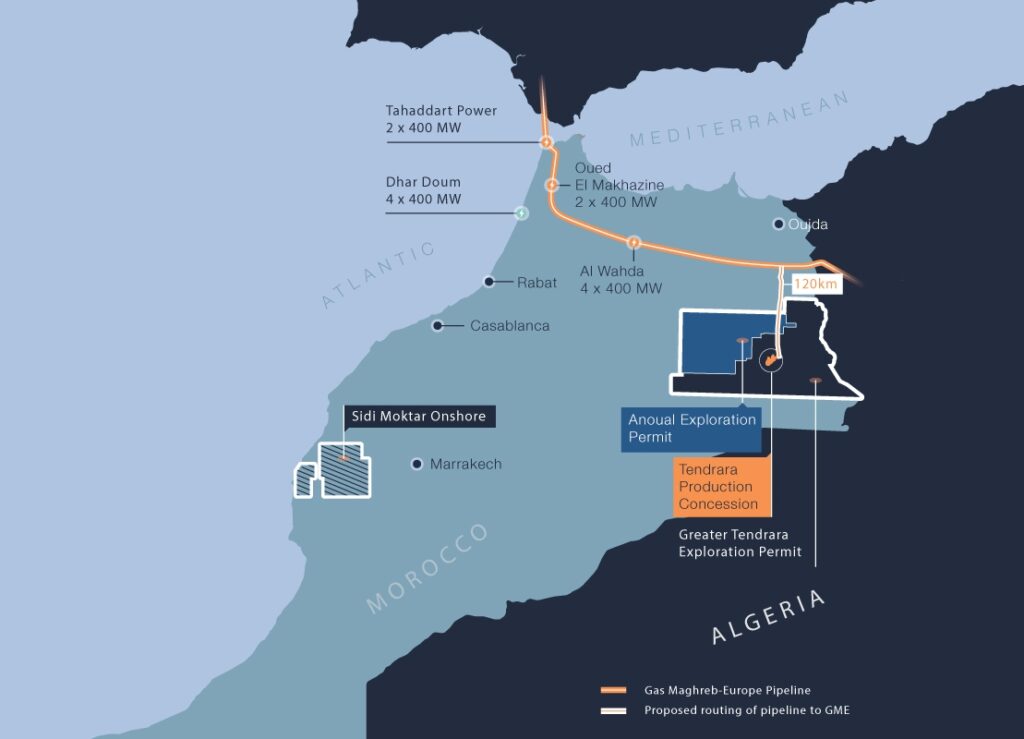