The cargo was shipped to the Manga LNG natural gas import terminal in Röyttä Harbor, Tornio, a joint venture of the industrial companies Outokumpu and SSAB Europe, the energy company EPV Energy and Skangas.

The terminal will serve the entire Bay of Bothnia region as well as industrial and mining operators, maritime transport and heavy-duty road transport in Northern Finland, Northern Sweden and Northern Norway.

Wärtsilä, the company responsible for construction delivery, is now preparing the terminal for commissioning. Commercial deliveries are expected to begin in summer 2018. 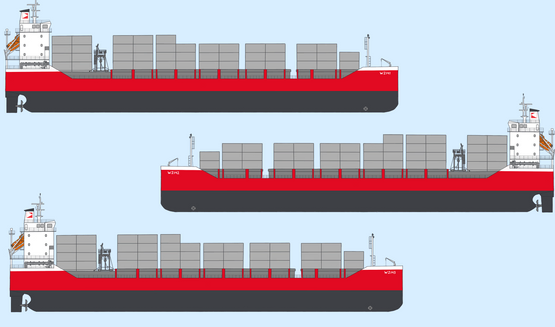