The vessel entered service in May 2009 under a 15-year charter with Shell’s Norwegian energy company Gasnor AS.

Shell said that the new terminal “will provide security of supply of LNG for marine and road transport customers in northwest Europe.”

In July 2014, Shell revealed plans to buy capacity at the Gate terminal to support the investment in a new LNG fuel infrastructure, which included the construction of the new berth.

The new infrastructure receives gas in its liquid form from the storage tanks at the terminal by pipeline, and will load smaller quantities in ships for distribution.

“The first LNG loading of the Coral Methane at Gate’s new berth is great news for our customers. We are ready to supply Shell LNG Fuel to marine customers in northwest Europe, providing fuel options to meet the current and future needs of our marine customers,” Lauran Wetemans, Shell’s General Manager Downstream LNG, said. 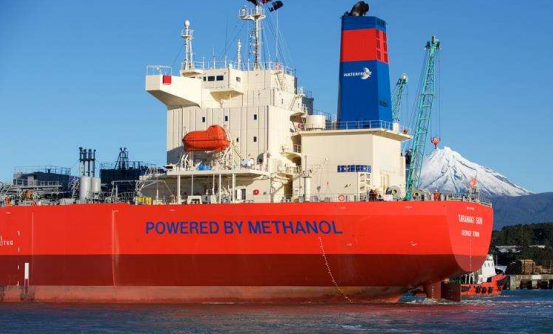