South Korea’s shipbuilder Samsung Heavy Industry has lifted the first topside module onboard the Coral Sul floating liquefied natural gas unit that will be used for a project offshore Mozambique.

With the lifting of the power generation module, the FLNG project led by Italy’s Eni marks the beginning of the integration between the hull and the topside, according to a Coral FLNG statement on Tuesday.

The hull, also being built in South Korea, was launched in the beginning of January.

“The on-time achievement of such a significant milestone is even more relevant now considering the ongoing challenges caused by the Covid-19 pandemic”, the statement said.

“The construction of the FLNG facility is progressing well aiming towards the commencement of production in 2022”, it said.

The unit is part of the Coral South project, which will put in production 450 billion cubic meters of gas from the giant Coral reservoir in the Area 4 block offshore Mozambique.

Area 4 is operated by Mozambique Rovuma venture owned by Eni, ExxonMobil and CNPC, which holds a 70 percent interest in the Area 4 exploration and production concession contract.

In addition to the venture, Galp, Kogas and Empresa Nacional de Hidrocarbonetos each hold a 10 percent interest in Area 4.

Eni is leading the construction and operation of the FLNG unit on behalf of the venture.

The Coral Sul FLNG facility will have a liquefaction capacity of 3.4 million tons per year when completed.

The unit will be 432 metres long and 66 metres wide and weigh about 220,000 tons. It will be able to house up to 350 people in its eight-storey accommodation module.

The FLNG will be anchored at a water depth of around 2,000 metres by 20 mooring lines that weigh a combined 9,000 tons.

Construction works on the Coral Sul FLNG started in 2018 and are ongoing in seven operational centres across the world. 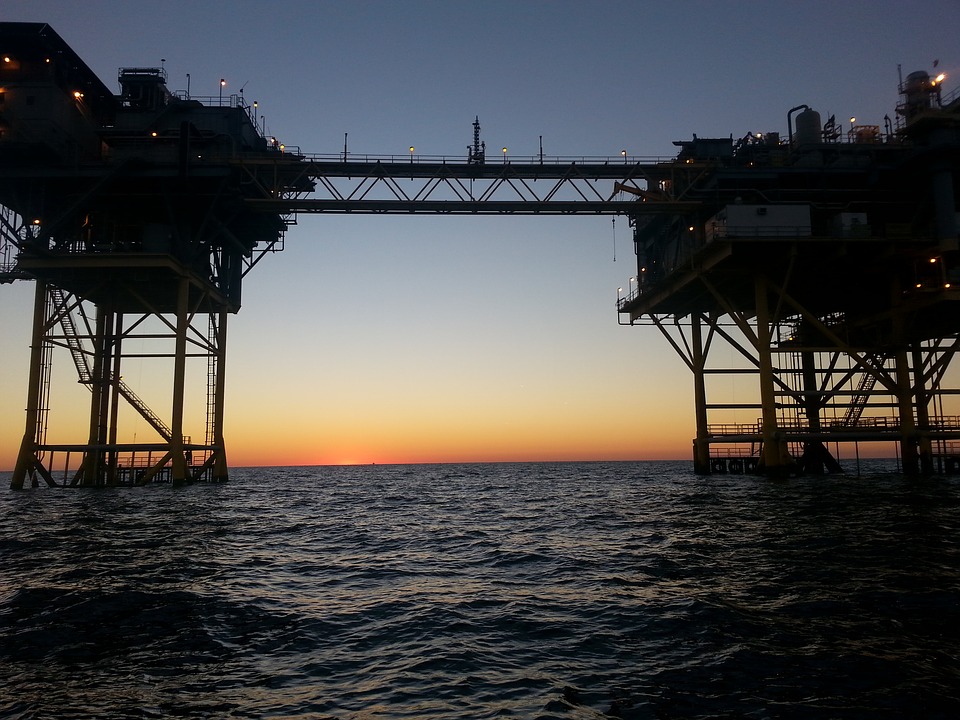