The financing deal, which will cover the period of the next five years until 2021, would be mostly used to boost China’s One Belt, One Road project.

Under the agreement, the parties plan to further strengthen their cooperation while developing the country’s maritime power.

Under the agreement, signed on January 3 in Shanghai, the parties plan to strengthen their co-operation in warehousing, as well as explore the market, green transport of water transport, and transport capacity advantages. 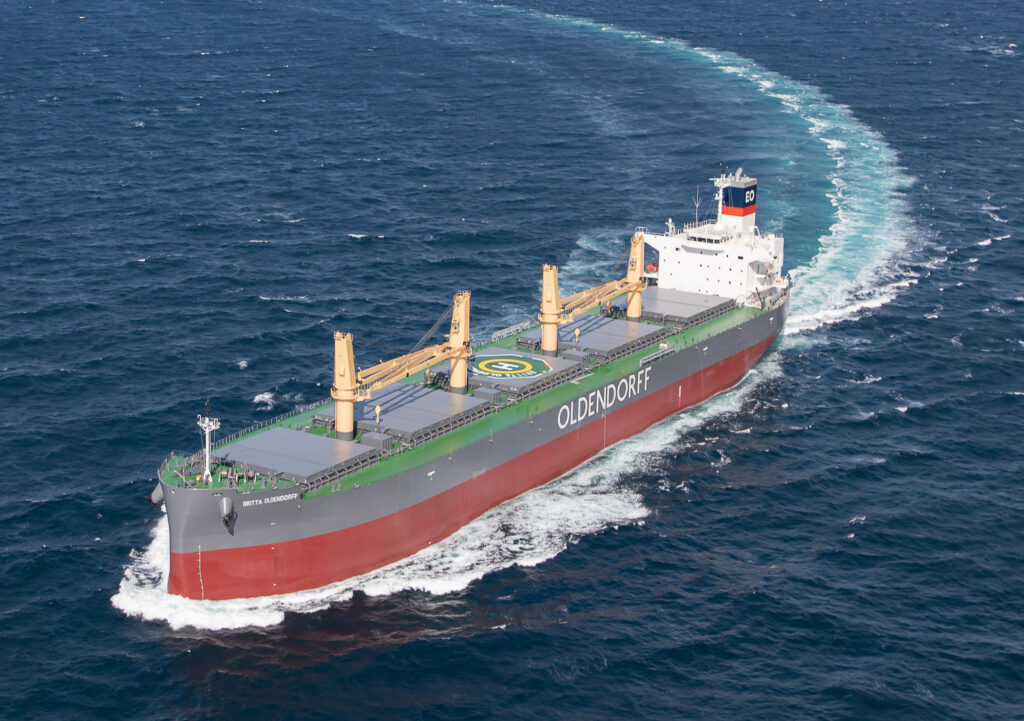