The court moved the date of the first meeting to discuss the future of Hanjin Shipping to December 9, almost a month after the initial date of November 11.

After the first meeting, the company is expected to submit a new rehabilitation plan.

Hanjin Shipping decided to file for court receivership on August 31 as it succumbed to the prolonged depression in the shipping market.

Following the company’s move, Korean Financial Services Commission (FSC) said that the government “will promote sales of Hanjin Shipping’s core assets to Hyundai Merchant Marine in a bid to maintain competitiveness of the shipping industry.”

The decision to file for court receivership was made after the company’s creditors, led by Korea Development Bank (KDB), said they would not provide additional financial support to Hanjin starting from September 4.

Alphaliner earlier said that the poor handling of Hanjin Shipping’s collapse has done irreparable damage to the Korean carrier’s reputation, and it is improbable that Hanjin Shipping can be revived as it was despite the Seoul district court’s approval for rehabilitation. 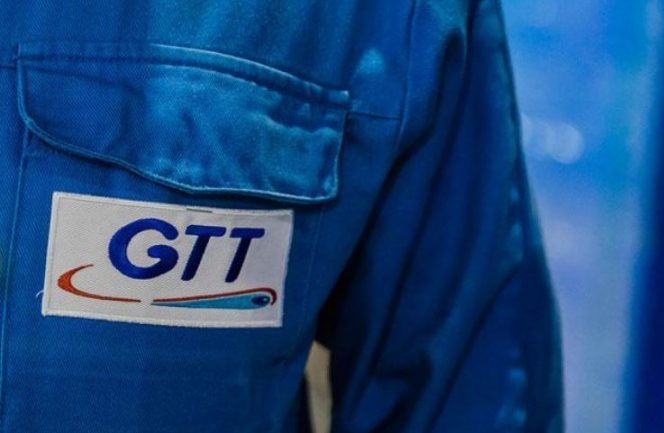