Back to overview
Home Fossil Energy Covid-19 caused the loss of over 28,000 oil & gas jobs in Australia, Rystad analysis shows

The Covid-19 pandemic hit Australia’s already declining oil and gas workforce hard, causing a loss of over 28,000 jobs this year, equivalent to a quarter of the country’s total count, a Rystad Energy analysis reveals.

Some of these jobs will be restored from 2021 onwards, but Australia’s oil and gas workforce will struggle to recover pre-pandemic levels for at least five years – if ever, as the energy transition increasingly alters the global energy mix.

In 2019, Australian oil and gas jobs numbered just over 110,000, a tally slashed by the current downturn to just over 82,000, Rystad Energy calculates.

The industry’s workforce had been declining steadily even before the present catastrophic downturn, shrinking by close to 24 per cent in 2019 from what it was in 2014. This is, in part, the result of lagging growth in operators’ spending in the country.

The engineering and construction segments have been amongst the worst hit in the current downturn. Over 8,000 jobs have been lost across these segments, representing nearly 29 per cent of all industry job cuts this year.

With the combined spend expected to further decline by almost 17 per cent by the end of next year in both segments, Rystad does not expect to see a strong resurgence in hiring levels in the short term.

Maintenance has been one of the best performing segments historically, and contrary to the performance of other segments, it witnessed a net addition in jobs from 2014 to 2019.

As operators curtail their discretionary spending and prioritize maintenance activities, this segment may, yet again, remain resilient and avoid any steep job cuts compared to the rest of the industry.

In line with the global trend, drilling is one of the worst affected segments, having seen more than 1,100 drillers’ jobs face the axe in Australia, per Rystad’s estimates.

However, starting 2021, rig demand across the country is expected to rise and average at 6.5 rig years between 2021-2025, thus offering a much-needed respite to workers across the drilling segment.

On an overall basis, Rystad expects the labour market will rebound starting in late 2021, adding a minimum of 20,000 jobs by 2025.

“In the future, the growth in labour demand will not only be driven by oil and gas projects that are under development, but also to a great extent by the infrastructure initiatives undertaken by the Australian government to bring gas prices down across the country”, said Sumit Yadav, energy service research analyst at Rystad Energy.

According to Rystad, the government is expected to focus the bulk of its efforts on the country’s east coast, where residents need to shell out gas prices that are double international prices, as most of the gas produced in the eastern region is exported.

To alleviate such price issues, the government is planning the Amadeus-to-Moomba gas pipeline worth over $1 billion, which will connect the east coast to the Beetaloo shale assets, which have lower gas breakeven prices. The Port Kembla LNG import terminal expansion and the Hunter Gas Pipeline will also likely lower gas prices and lift labour demand in the coming years.

Despite these positive developments, Rystad does not expect hiring levels to replicate the historic highs of 2014. This can be attributed to the fact that the present downturn has adversely impacted the ability of major operators to take the large-scale risks seen before the 2014 downturn – risks which helped Australia become the largest LNG exporter in the world.

With the breakeven prices for Australian gas assets already at the higher end, and existing LNG terminals failing to run at nameplate capacity, in addition to other concerns, operators are taking a more cautionary approach to new investments.

Combining these factors with the operational complications of Covid-19 means that operators are unlikely to make the large-scale investments they did in the heydays, thus directly impacting the labour requirement in the industry.

While the present scenario looks gloomy, the industry’s troubles could be slightly mitigated by the support extended by the government. For instance, in Southern Australia, the government has deferred all costs associated with exploration and licensing fees for the petroleum sector until the end of this year.

Similarly, the national government is actively championing a gas-led recovery from the Covid-19 pandemic, which has brought a glimmer of hope for the oil industry, which is now actively competing with the renewables industry in the increasingly low-oil-price-environment.

When compared to labour demand, wages have fared relatively better in Australia. The industry’s workforce, on average, makes 50 per cent more than the national average, with wages for industry-specific job titles such as petroleum engineers registering an impressive compound annual growth rate (CAGR) of 3.38 per cent over the past decade.

However, this could soon change; the industry’s workforce may have to contend with lower wage growth in the coming years if the revenue prospects of industry players do not take a turn for the better. 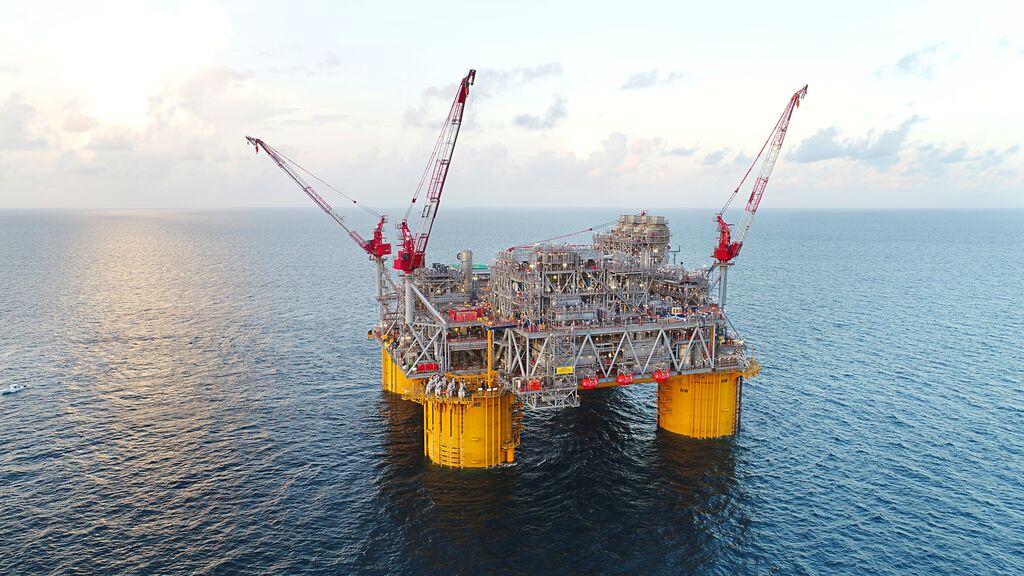