The contract, executed through Crowley’s subsidiary Carib Energy (USA) LLC, includes both the supply and transportation of LNG, and will “help Molinos expand environmental sustainability efforts and better manage any weather-related power challenges that can affect the island of Puerto Rico,” Crowley said in a statement on Thursday.

The transportation of LNG from liquefaction facilities on the mainland to Molinos’ plant will be managed by Crowley’s domestic logistics team, which will coordinate the over-the-road transport of 40-foot ISO containers, authorized by the U.S. Department of Transportation to carry approximately 10,000 gallons of LNG, to its Jacksonville, Fla., shipping terminal.

Once in Jacksonville, the containers will be loaded onto company-owned vessels departing for Puerto Rico. Upon arrival on the island, Crowley’s Puerto Rico-based logistics team will deliver the LNG to the customer’s facility. There, the LNG will be re-gasified and used for power consumption, the company said.

Crowley’s Carib Energy was the first company to receive a small scale, 25-year, LNG export license from the U.S. Department of Energy for LNG transportation from the U.S. into Free Trade Agreement (FTA) countries.

Shortly thereafter, a Crowley LNG services group was formed to begin offering supply, transportation and distribution of LNG services via 10,000-gallon ISO tanks, and the company was additionally granted the first small-scale license for supply, transportation and distribution of LNG into Non-Free Trade Agreement (NTFA) countries in the Caribbean, Central and South America.

Molinos de Puerto Rico joins several other customers receiving containerized LNG supply in Puerto Rico, where a virtual natural gas pipeline has been established by Crowley from the U.S, the company said.

Crowley is already supplying LNG to Coca-Cola Puerto Rico Bottlers in Cayey and Club Caribe in Cidra, both wholly owned subsidiaries of CC1 Companies, and to a major pharmaceutical company on the island.

Additional industrial companies on the island are considering making the switch to LNG, according to Crowley. 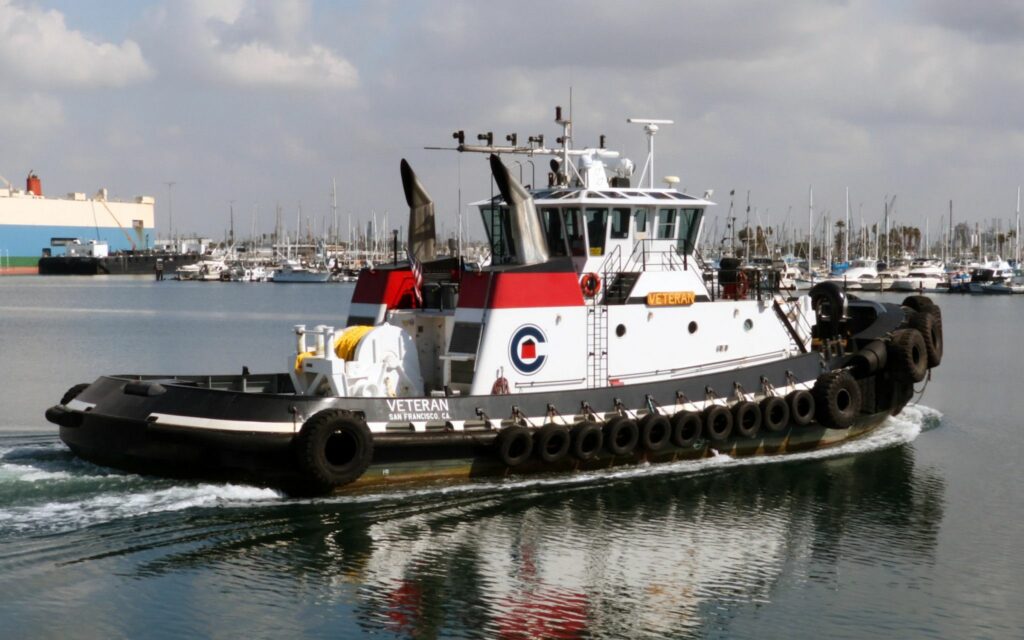